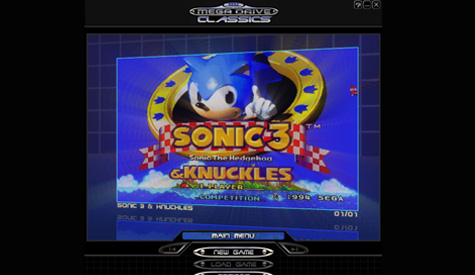 Head over to DotEmu now and you’ll be able to nab yourself over 40 digital Mega Drive titles for just $9.99. Don’t dawdle too long however, as the deal will only be running until Oct 24th.

All of the games are provided as DRM-free downloads with their own interfaces providing additional options such as screen filtering, keyboard and generic gamepad mapping and save states.

A lot of these games have been rereleased in the past on various platforms, however if you’ve yet to play some of the Mega Drive’s more hidden gems such as Alien Soldier, Landstalker and Shining in the Darkness, then this bundle may be for you.

The full list of games on offer can be seen after the jump. If you’ve gone ahead and purchased the bundle, let us know what you think in the comments section!