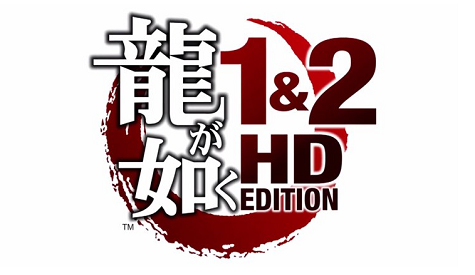 Two weeks after its release, Yakuza 1 & 2 HD Edition for the PS3 will receive a patch that includes a new “Easy + Heatup” mode. This will supposedly make both games easier by increasing the rate at which the ‘heat up gauge’ fills and reducing the rate at which it decreases, allowing for more frequent use of ‘heat actions’.

I’m not familiar with the Yakuza series myself, or the difficultly of the two games in question, but making any game more accessible to novices is a good thing in my book. It still puzzles me, however, as to why Sega didn’t think to include this extra mode on the disc.

The Yakuza 1 & 2 HD Edition will be released in Japan only on November 1st, with the add-on coming out on the 15th.

Check out the box-art for Rhythm Thief