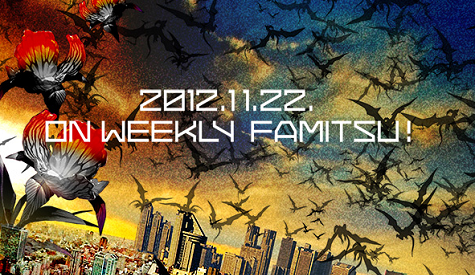 A new Sega Japanese teaser site with URL ‘http://tokyo.sega.jp‘ and titled ‘A.D.2021 TOKYO’ has appeared depicting a city over run with giant flowers and winged creatures. The only hint being the message shown in the image above.

The message strongly suggests a reveal of some sort to be published in Japanese magazine Famitsu this Thursday, Nov 22nd. Judging from the imagery, one may speculate a link to Sega’s trademarking of the game title ‘7th Dragon 2020: 3rd Encounter‘ and logo, which would be a new game in the Japanese exclusive, Sega published series, 7th Dragon. Any further speculation is welcome in the comments section below!