Nature lovers rejoice because BBC Earth (the company responsible for distributing the fantastic Planet Earth series) have struck up a new relationship with Sega for the Japanese market. The partnership itself has been crafted for the interactive zoo: Orbi, which you can see in the trailer above. The project seems to be some sort of virtual nature museum featuring 360 degree theatres, interactive elements, and unique 3D displays. Orbi is also set to open in Yokohama, Japan on August with plans to build new spaces in the US eventually.

The video itself doesn’t show off anything really specific but you get the idea. Sega and BBC, two tastes that go great together! But what do you think? Does this interest you as a fan of either? Or would you rather something more ‘videogamey’ come from this partnership? Let me know in the comments! 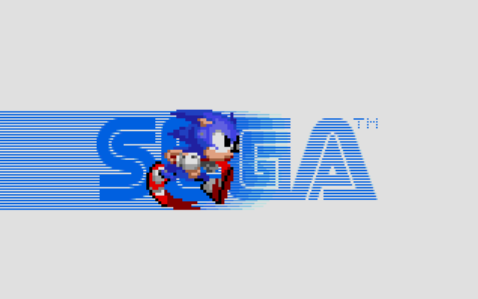