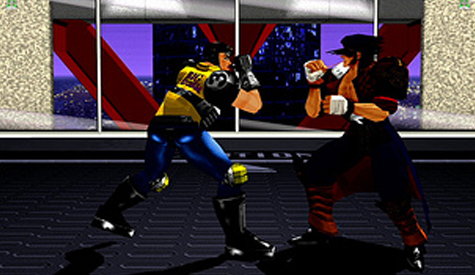 Sega of America has officially confirmed the digital re-releases of classic AM2 fighters: Virtua Fighter 2, Fighting Vipers and Sonic the Fighters for the West. If that’s not exciting enough, they’re coming this week and will be on PSN in America on November 27th, Europe on December 5th and available on XBLA on November 28th with each game going for $5.

All the games are complete arcade ports and have been updated to include online multiplayer and achievements. Anyone planning on picking some of these games up this week? What do you think of the $5 price point?

Virtua Fighter’s Akira will either be Dead or Alive