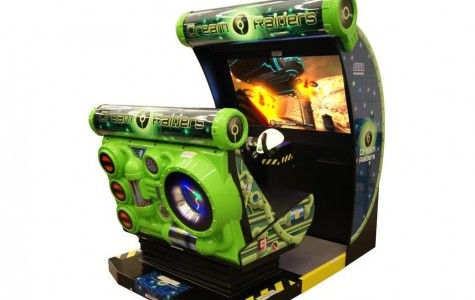 The arcade scene may be a shadow of its former self, but that isn’t stopping Sega from giving us new things to anticipate. Their latest game, a cabinet that mixes the movement and wind effects of sit-down “ride games” with simplistic shooting and ever-changing environments, is now playable in US arcades.

Hit the jump to see the full press release and Dream Raiders trailer.

About Dream Raiders – Game Play
Dream Raiders takes players on a wild ride through one of 9 different dream sequences filled with high speed action. Ride a dragon, pilot a UFO, get on horseback or put on your super suit and head for the skies! Dream Raiders features an exciting mix of exhilarating experiences that everyone will enjoy. The combination of intense motion, wind, sound and visuals combine to give players everything they ever dreamed of!

“Dream Raiders creates an extremely immersive and interactive gameplay experience,” said Sega Sales Manager, Vince Moreno. “The inclusion of a seat mounted, force-feedback blaster engages players like no other ride themed game. In Dream Raiders, players are active participants that have to battle monsters and blast through obstacles. Players become much more connected to the gameplay than in other ride themed games.”

The seat mounted, force-feedback blasters are a unique feature to Dream Raiders. “The blasters are attached to the motion-based seat,” continued Moreno. “The benefit of this is that the blaster stays in the same position relative to the player regardless of the motion of the seat. It delivers a much more comfortable game play experience that leaves players feeling more in control of the action.”

Click here to see some of the exciting video from Dream Raiders. 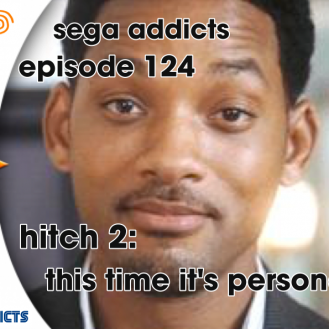