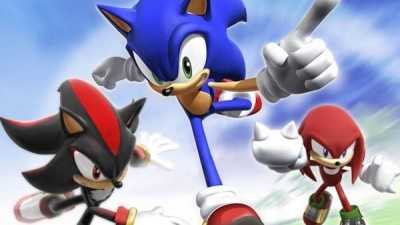 We all know it’s only a matter of time before Sega finally announces the next adventure featuring our favorite spiky blue mascot, and with Groundhog Day inching ever closer, a lot of us are wondering whether or not Sega will once again use the “hog” holiday to tease their next big “hog” game.

The wonderful folks over at The Sonic Stadium have reportedly heard from sources close to Sega that the big announcement will actually fall closer to mid-February. While the exact details of the game are still quite scarce and obviously unconfirmed, Sonic Stadium is reporting a huge handful of very intriguing rumor-tastic bits of information, including:

Wow. About 90% of these fall completely in line with what I want from a Generations sequel, or even the oft-requested Sonic Adventure 3. Especially exciting is that hefty stage count, which is one of the only places where Generations was really hurting. Bringing back too many characters is playing with fire, though.

We’ll keep you updated the moment any of this comes true.