The title pretty much says it all, other than when this took place. Before releasing the original Xbox, Microsoft gave serious thought to buying Sega entirely. The companies were working together before hand anyway, since every Dreamcast shipped with Windows CE installed. According to former Microsoft executive, Joachim Kempin, however, helping the Dreamcast would not have been enough to stop Sony and their PlayStation,

For Bill [Gates] this wasn’t enough, he didn’t think that Sega had enough muscle to eventually stop Sony so we did our own Xbox thing. There were some talks but it never materialised because Sega was a very different bird. It was always Sony and Nintendo, right? And Nintendo had some financial trouble at that point in time, so Sony came out with the PlayStation and bang! They took off, and everyone else was left behind.

According to EuroGamer.net, the original Xbox went on to sell 24 million units while the Dreamcast only sold 10 million.

Imagine if Microsoft had actually supported Sega. One could say that Microsoft could have actually saved the Dreamcast simply with their financial support. Imagine the Dreamcast to be the one to kick off “Dreamcast Live,” instead of Xbox Live. Oh the possibilities. What do you think could have happened? 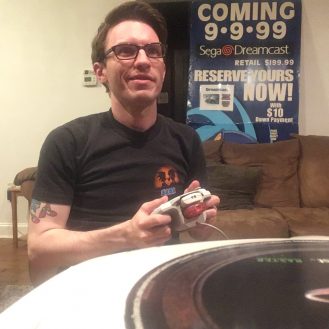 Sega speaks out about Sony's PS4