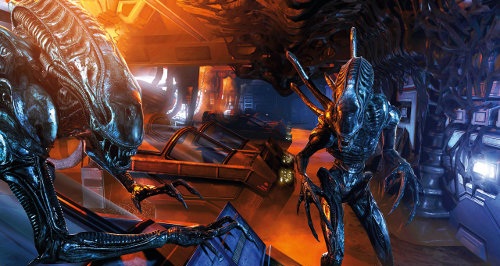 Aliens: Colonial Marines has just been released but right out of the gate it’s already caused a bunch of controversy. After a bad reception to the single player campaign, doubts have recently arisen over just who actually made the content itself. Timegate Studios in particular has come under the microscope as rumors have surfaced that Gearbox Software may have not made as much of the game as advertised. A report from an ex Gearbox developer said in fact that he wasn’t happy about the direction the game was taking a year ago. In a comment found by Kotaku columnist ‘supererogatory’ the former employee stated that:

Gearbox isn’t even making the game, except for the multiplayer. Primary development was outsourced to TimeGate Studios, which has a less than stellar past.

Sega has denied all rumors with senior producer Matthew J. Power exclaiming at a recent press event that:

…the game has been developed by Gearbox Software. Other studios [like Timegate] helped Gearbox on the production of single and multiplayer.

This is acknowledged in the game’s opening and closing credits with TimeGate Studios being mentioned a considerable amount of time in both. Obviously we can’t really know for sure who did what but I can bet you it will be a while until we see the definitive truth regarding this story. As of right now however Gearbox and Sega are denying all allegations of complete outsourcing, although other studios did officially ‘help out’. In the meantime you can stick with us as we will keep you updated when this controversial story continues. 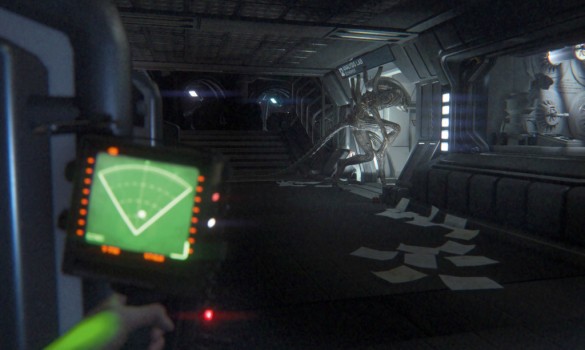