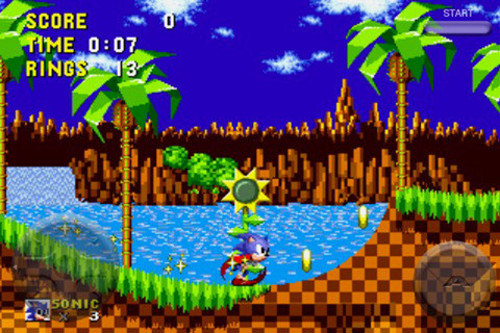 It seems Sega isn’t happy with the way Sonic’s first outing have been represented on the app store, which is why they’re planning a huge update that’s set to fix the port’s issues for free. This new version is being reworked to play more like the extremely better Sonic CD port (because those controls actually worked) which will include a new engine, less visually intrusive buttons, and the ability to switch the spin attack off or on. This newer version of the game will also run at a smoother 60 frames per second and will feature bonus content in the guise of a box art gallery.

Honestly this needed to happen sooner. As much as I love Sonic this version was trash and I’m glad that Sega are now planning to up the quality as the app store has gained much more notoriety since 2009, when this poor port was released. Now wake me up when they fix Sonic 2 on iOS as well!