Did you ever see Eddie Lebron’s Megaman fan film? It was OK I guess. Pretty impressive for a fan film anyway. I only bring this up because he seems to be stepping into the fan film scene once again with his new Sonic the Hedgehog movie. What’s more is that he has released a new trailer which you can see above. As you can tell Jaleel White voices Sonic which I personally like, his voice is always welcome in Sonic as far as I’m concerned.

The trailer also shows off some of Sonic’s animations, and showcases Robotnik’s role in the movie. So what did you think of this trailer? Are you excited or apathetic? Well you only have a short time to think because the movie is indeed out this Summer. Before then what is your opinion though? Let me know in the comments! 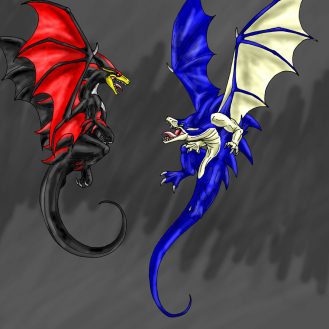