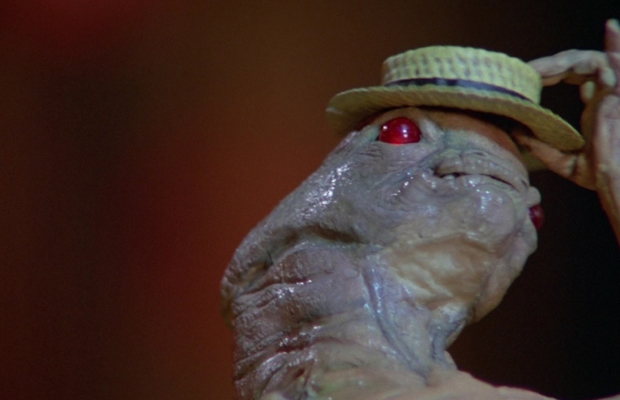 I’m not entirely sure anyone is very concerned with the release of ACM on Wii U anymore. Especially after how it ranked across the board. However, Sega has been very quiet about the game lately, even after it missed it’s window of being a Wii U launch title. The release window for “launch titles” on Wii U ended on March 31st. EuroGamer recently asked Sega the status of Aliens on Wii U, and received, “no comment,” from them. What’s interesting is that Sega was more than happy to reassure everyone that the game had not been cancelled, but also did not have a street date, only a few months ago.

Maybe I’m being a bit harsh, but I really don’t know if any Wii U owners are waiting for this version of the game anymore. Feel free to prove me wrong though.