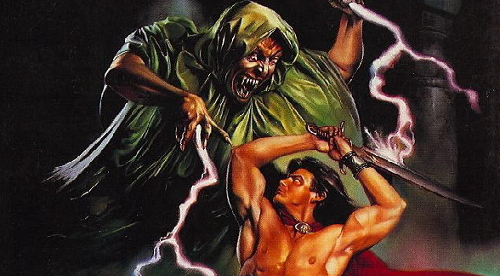 The reveal of Sonic: Lost World may be the hottest story coming out of Sega’s recently announced collaboration with Nintendo, but in the meantime another promise is finally being fulfilled: more Game Gear games on the 3DS.

Even without any specific release info, this news is cause for celebration. Sega’s months-long silence led many of us to assume that the company had moved on from Game Gear rereleases, so the announcement of 13 games all at once is a pleasant surprise indeed. Just the prospect of playing Defenders of the Oasis and Sword of Hayja have me grinning like an idiot.