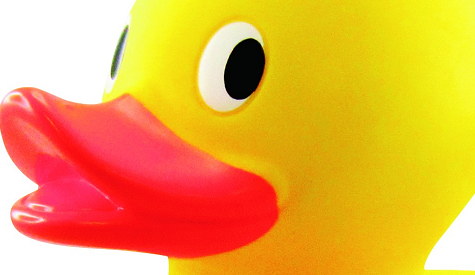 I hate the summer. Sunlight gives me massive headaches, I don’t deal well in the heat and the summer makes me feel bad for staying indoors and playing games. Call me crazy, but I’ve always preferred the glow of the telly over the melanoma inducing, radioactive beams of the sun.

I’ve mentioned my uncle’s role in introducing me to Sega before in my Revisited: Sonic Spinball article, but it really is the case that without my uncle I might have ended up with a Super Nintendo instead of a Sega Mega Drive. The problem was, my uncle lived a bloody long way away.

My family on my father’s side all grew up in the small coastal town of South Shields, which is itself a stones’ throw away from Newcastle. My grandfather and my uncle Ian remain in South Shields to this day, with my auntie Carol moving down to Middlesbrough. So visiting my grandparents usually resulted a big family get-together.

Now, anyone with a knowledge of English geography will know that my home town of Ipswich in the South Easterly county of Suffolk is a fair few miles away from the North Easterly county of Tyne and Wear; three-hundred miles to be exact. For most of my childhood years I would only get to see the the other members of the Westgarth tribe once at Christmas and once in the summer.

But going to visit my uncle Ian alone made it well worth the wait.

While all the other adults I knew regarded computer games as inane, unsophisticated toys, my uncle really appreciated their entertainment value and invested a considerable amount of his time and money in what he clearly thought of as “the future”. For me, this meant hours spent sat in front of the Mega Drive burning my eyeballs out.

Now, my uncle didn’t have any children of his own, and he really enjoyed the company of me and my little brother William. He also really knew how to spoil us. So after my dad had dropped us off at his house, he would walk the two of us to a nearby row of shops to get our lunch (or dinner, as us Northern folk call it). 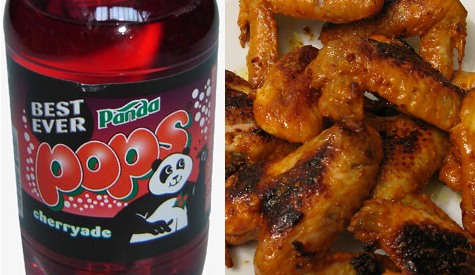 But when I say lunch, what I really mean is three bottles of Panda Pops, a bag of freshly cooked, spicy chicken wings, and a stack of microwavable burgers. According to reputable British news source The Sun, Panda Pops are no longer on sale due to “health-conscious mums”, so let me offer some explanation.

Panda Pops were these cheap, little bottles of fizzy pop that came in every colour imaginable. Each colour came with a corresponding, E-number enhanced flavour e.g. red was almost-strawberry, green was maybe-apple and blue was that weird “blue” flavour. Panda Pops were the kind of thing children would buy with the loose change in their piggy bank along with a packet of Transform-A-Snack and a Drumstick Lolly.

So there I was having a whale of a time playing Sonic 2 two-player with my brother and chugging down my almost-strawberry Panda Pops while my uncle periodically checked Teletext to see if any of his horses were winners. But you know, when you’re about five years old and you haven’t had much experience playing computer games, it can all get a bit overwhelming.

Sonic 2 was fast. I mean, really fast. And the halfpipe special stages that totally looked 3D back in the 90’s? Spinning all over the place, jumping over bombs and looking at all the pretty colours? That was all going into my brain while my stomach was simultaneously bombarded with a rancid cocktail of health-conscienceless snacks.

Something had to give. 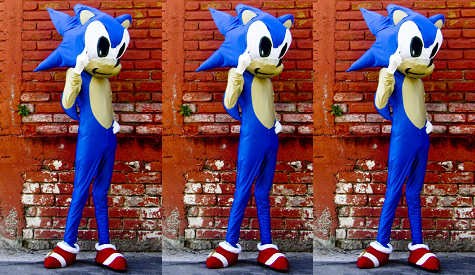 Before I knew it, a fountain of bright red, Panda Pops infused vomit gushed out of my mouth into the toilet. I remember it well. It was pretty rough for a– And another big heave! It totally looked like I was vomiting blood, but the almost-strawberry taste told me other– Jesus, another gush of vomity 90’s goodness!

Not knowing quite what to do, my uncle Ian called his dad. Twenty minutes later and my grandad arrived in his red Volkswagon Golf Mk2 to pick me up and take me back to my grandparents house where my dear old gran would make everything better.

And in case you were wondering if I’d learnt my lesson, I didn’t. My tolerance to Sonic-speed wouldn’t build up for several years, and it’s only in the last few that I’ve been conscious of what I eat. I’d keep going back to my uncles’, I’d keep eating and drinking cheap old 90’s snacks and I’d keep vomiting multi-coloured vomit for many more years.

And you know what? I’d bloody well do it again.

Get Panzer Dragoon re-released on GOG