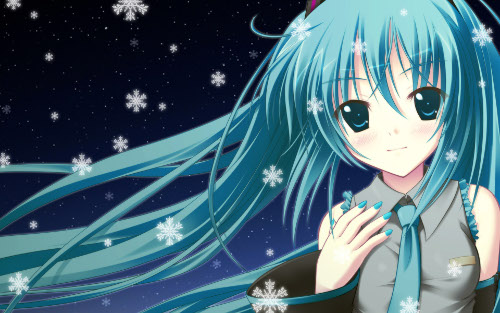 With Hatsune Miku making her first appearance outside of Japan and Project X Zone finally hitting Western shelves it´s easy to tell that the barrier between gaming audiences has merged slightly. In the early days of this medium I think it´s safe to say that we´d have never seen anything as bizarrely Japanese as Project Diva in he West, yet here we are now.

Sega has indeed been treating us to quite a few localizations of very Japan-centric franchises, but sooner or later you have to wonder just how this affects the company as a whole. It´s no secret that Sega hasn’t exactly been in the best financial situations lately and as statistics become ever uncertain there´s no guarantee that any game will ever be a hit (unless you´re Call of Duty) let alone a game that is so intrinsically linked with the tastes of one particular country. So with this in mind last week I asked the Sega Addicts to answer me this:

With Sega’s recent money troubles, are these localizations of very specifically Japanese titles a smart move?

What did they think? How did they react? Hit the jump to find out!

Is this a smart move? In my opinion, no.

I love the Japanese stuff that Sega publishes and it´s what gives them a certain charm, but it might be alienating a modern Western audience. You have to wonder if this is a sure deal for them as charm doesn’t pay bills. Sega may have to sacrifice a little of their brand to achieve greater mass appeal. They tried doing something decidedly western with Aliens: Colonial Marines, and that didn’t work out so well. Keep in mind that’s a very extreme and unusual example though.

I’m not an analyst by any means, but I understand that expansion into new territories is certainly a business tactic. It works well for some, and not so much for others. I can see Sega taking a more Nintendo or Disney-like approach with publishing and concentrating their resources on some of their core brands, which is basically what they´re doing with Sonic at this point. That might be a safer bet than localizations, but would require many more uncertain financial risks. And that might not be a risk Sega is willing to take at this time. 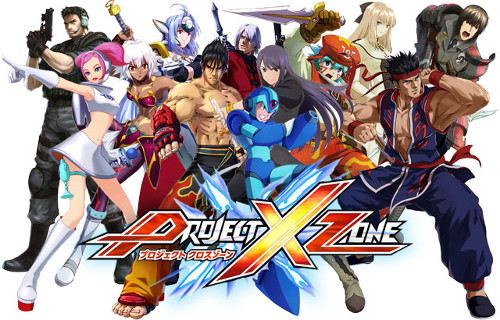 I for one think localizing some or maybe even all of Sega’s current Japanese titles is a good idea, especially given that they are in financial trouble.  It’s far more cost effective to localize a game than make one from scratch, so you can get more games to the US faster then making something completely new.

One could argue that the US market wouldn’t embrace all the games from Japan but with Steam, Xbox Live, and PSN you don’t even have to make a physical copy if you don’t think one will sell (saving you even more money).  You can just put it online and see if you get any bites.  If the game becomes popular enough you could then start advertising for it, or you could eventually come out with a greatest hits edition on an actual disk.

In the end I think it’s a great way for Sega to expand their library of games in the US without having to spend more money on a new title that´s not a proven seller yet. 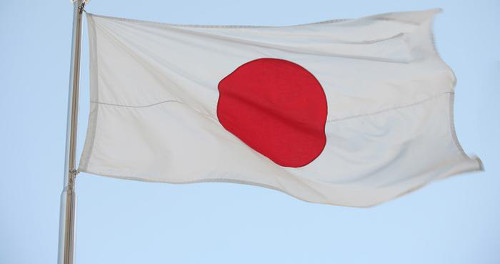 As a Sega fan I absolutely love the idea of at least some of their Japanese exclusive titles being localized for us Westerners. There’s so many games that we cover here at Sega Addicts that I’ll unfortunately be unable to play, be that due to language barriers or region locks.

This being said, I don’t actually think it’s a very good idea for Sega to start localizing games that were originally meant for Japanese audiences. Aside from a vocal minority of players, I don’t see there being enough interested customers to make it worth Sega’s while.

Project X Zone had the benefit of appealing to Sega, Capcom and Namco-Bandai fans and yet it´s still a miracle that it was released outside of Japan at all. Although I’m extremely interested in how the digital release of Hatsune Miku: Project Diva F does, full retail releases or Hatsune Miku titles and other Japan-orientated games? I just don’t think there’s a substantial market for such games in order for them to succeed in the West. 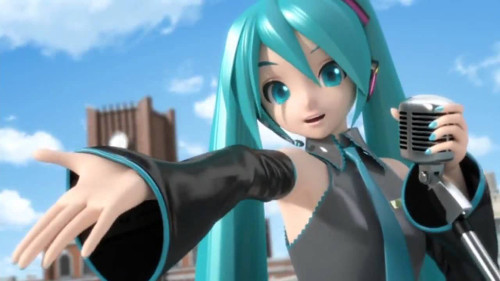 It´s not that there aren´t ways to tell if a game will be successful or not, it´s just that they´re all usually based on hypotheticals and reactions to previous sales. This is why the news of Project Diva surprised me. Other than imports and fan reactions there´s no real way to tell if Hatsune Miku will be a hit in the West or not. And keeping in mind that the game is heavily connected to a genre of music that most people in the West don´t even know exists, it becomes increasingly baffling that Sega would even consider this franchise for a Western release in the first place. But I love brave gambles. Giving the gaming community something new is definitely a good thing and no matter what you can say about Project Diva, you can say that it´s style and conventions are like nothing that´s currently on offer to the gaming public at large, and that could be really beneficial to Sega.

However the gaming populace isn’t always well known for supporting new ideas just ´because´. And even though Hatune Miku definitely has her fans in the West it´s still very risky from a sales point of view to localize her games. But that´s only from a business perspective and I think it should be commended that Sega are taking a risk to bring gamers something new (even if that´s only a bi-product of their intended mission to make money).

From a very strict business perspective it is a very foolish idea to bring these very Japanese games to the West. But sometimes we need a bit of foolishness. Sometimes we need things to be localized just to get a taste of something new. And maybe that´s enough of a good thing to work out for Sega in the end. It´s a very brave risk but more often than not brave risks need to be made. It´s not a smart move, but it is a creatively focused one and that´s good enough for me… I just hope it works out for them. 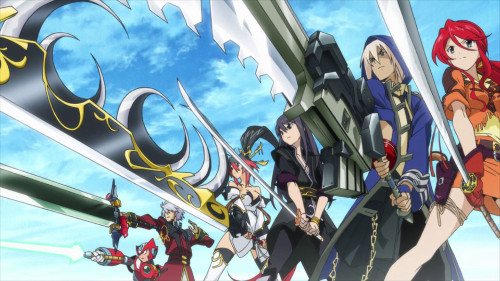 But will it? Or are these localizations destined to fail? You know our opinions but what about yours? Leave some of them in the comments and i´ll consider them for next weeks installment of The Sega Addicts Speak! Until then have a good one!

Yakuza 4 is the best selling Playstation 3 game of 2010

Resonance of Fate gets a promotional webcomic