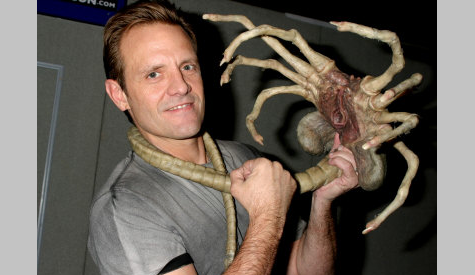 Yet another blow to Aliens: Colonial Marines.

Legendary actor Michael Biehn was recently interviewed by Game Informer about his videogame voiceover work. When the troubled game was brought up, Biehn had a few less-than-kind things to say:

Biehn reprised his iconic role as Cpl. Hicks in the recent DLC Stasis Interrupted. While some might see this as return to form for the franchise, this news may suggest the opposite. Another notch of mediocrity to this bizarre project from Sega and Gearbox.

Have you lost hope?

Have a video of Rhythm Thief & the Emperor’s Treasure