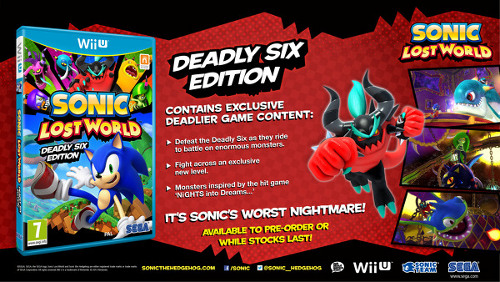 Sonic Lost World is only a stones throw away so it seems appropriate that Sega would be showing off the inevitable special editions that come with most AAA games today. For the West Sega has announced the ‘Deadly Six’ edition of the game which will feature exclusive DLC content such as an exclusive NiGHTS themed level. Right now it seems this is the only way to get the DLC so fans might want to invest in this version until otherwise noted. The ‘Deadly Six’ edition is available for pre-order now or you can wait to purchase it on the day.

But wait! There’s more! If you’re interested Japan are getting their own special editions with physical swag. This newly revealed (via this site) deluxe bundle will feature a tote bag and cool mug. The mug’s colors will depend on which version of the game you buy, the Wii U’s being black, white and gold, with the 3DS game’s mug being dotted blue and white. Want to make yourself jealous that the West aren’t getting these physical items? Well hit the jump to take it all in! Otherwise Sonic Lost World hits store shelves on October 22nd and you can expect a review from Sega Addicts around that time. 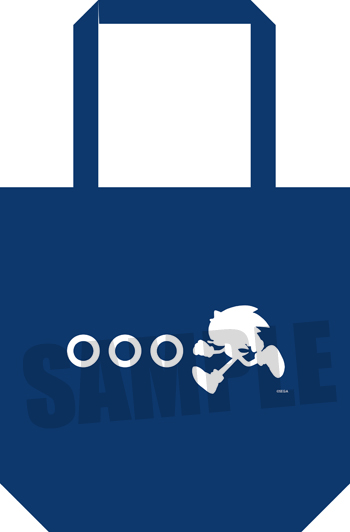 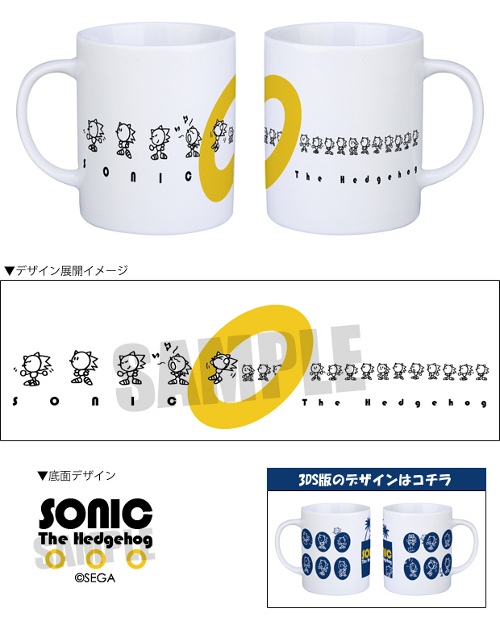 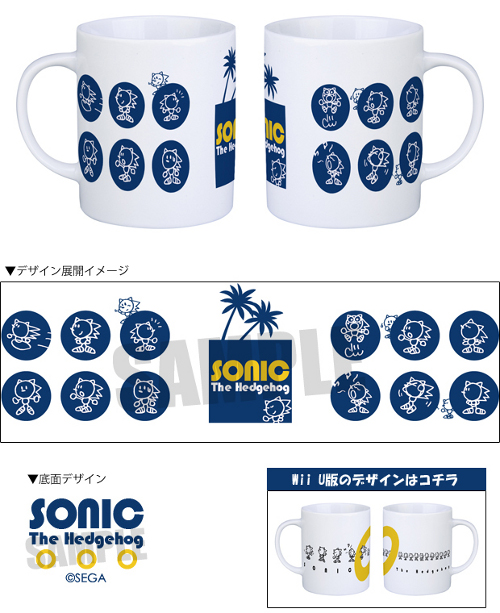