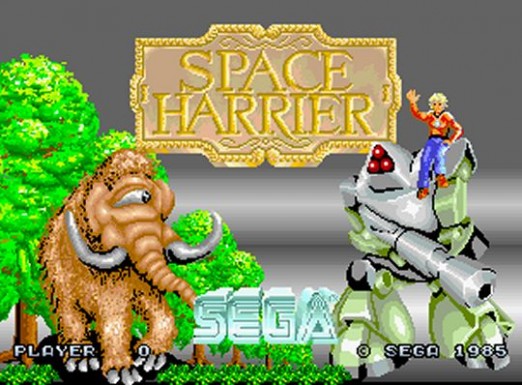 It’s been a while since anyone outside of Japan has seen some Game Gear releases on their 3DS. However, starting this week, Europe will be getting the first of many downloadable arcade games re-imagined with 3D effects for the Nintendo 3DS. These are not just ports like before, but games that actually use the 3D visual effects on the 3DS, which would benefit the parallax backgrounds that so many Sega games are known for. Up first for 3D re-release are 3D Space Harrier and 3D Super Hang On. Both games will run £4.49 / €4.99 on the 3DS eShop. Who plans on picking these up? I personally can’t wait for 3D Streets of Rage myself. I need to punch some hoodlums on the go!