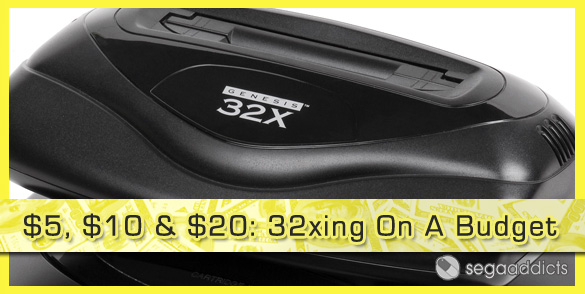 For this month’s feature, I’ll be highlighting a group of Sega 32x games that include an arcade shooter, a slightly improved Genesis classic and a rarely discussed platformer. Hit the jump to read on! 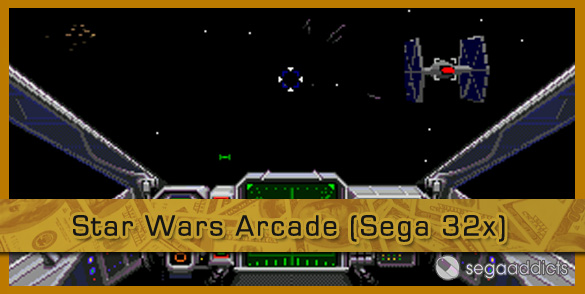 If you own a 32x and don’t own a copy of Star Wars Arcade then you are missing out as this launch title remains one of the best games in the failed system’s small library. It is a little on the short side being based on the arcade game, but Sega did take a little extra development time to add in eight new levels and a two player cooperative mode that adds longevity. Plus, some of the later levels are so difficult that you won’t be beating this game on your first try. With some impressive gameplay and visuals, Star Wars Arcade is a great showcase for what the 32x could really do.

Should you buy it?: If you own a 32x or are a big Star Wars fan, this is a game worthy of the small price tag. 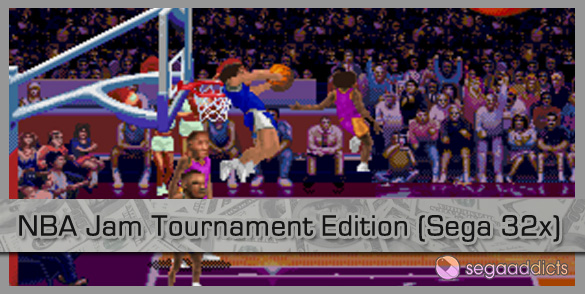 Most gamers are familiar with the NBA Jam series as it was one of the first arcade style sports games to gain mainstream appeal. The fast paced two-on-two basketball gameplay with no fouls, exaggerated dunks and memorable catchphrases got its start in the arcades and quickly moved to console ports. While the Genesis versions capture the arcade game well, the 32x port is by far the closest to the arcade game you can get on a home console. The sprites and animations are more colorful and smooth and the sound gets a slight upgrade as well. Underneath, it’s the same basketball game with all the new Tournament Edition modes and tweaks intact, but for big fans of the series, this is the game to get.

Should you buy it?: If you are a huge fan of the series and haven’t play the games to death then the 32x port is the best way to play. 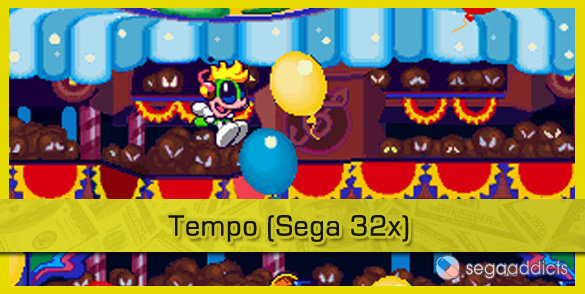 Tempo is one of the few games for the 32x that isn’t an upgraded port of a popular Genesis game or downgraded port of an arcade game. That in itself is enough reason to check it out if you’re a die hard collector of Sega games. The game definitely looks the part as the sprites and backgrounds are more colorful and detailed than your average Genesis game and it has a fun Japanese/hip-hop style to it. However, beyond that it’s a pretty standard platformer and would be quickly buried underneath the pile of better platformers on the Genesis.

Should you buy it?: If you’ve played all the biggest games on Sega systems and are looking for something new, Tempo might fill that role. However, if you’re not a big platformer fan, you could spend your money on something that will bring you much more joy. Only recommended for die hard collectors and fans of the genre. 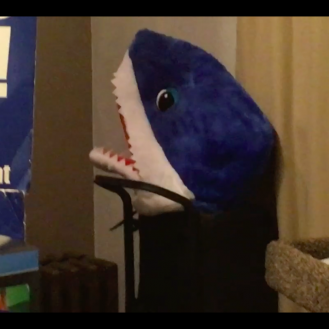