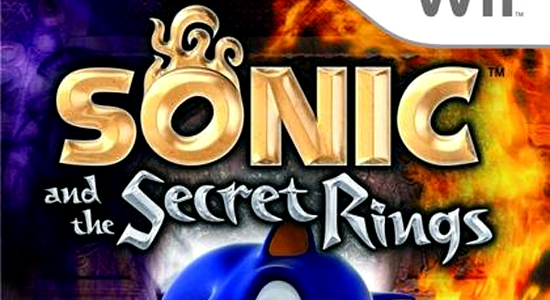 I have never wanted to snap a Wiimote in half so badly. Sonic & the Secret Rings is the most frustrating piece of interactive entertainment I’ve ever played. Sega has taken a gameplay concept and setting that could have made a decent game and decided to layer on tons of pointless schlock thus sucking any amount of joy I could get out of the game.

First off, to progress in the game you don’t just play through each level and move on to the next. You play through the main level and then have to complete a series of challenges that take place in the same level. Most levels have over ten challenges so you could be stuck playing the same level over and over again. It doesn’t help that many of the challenges are completely unbalanced and sometimes give you no indication of what you need to do. Plus, to advance the story only certain challenges need to be completed but the game gives you no indication which ones they are. I ended up finding a walkthrough that listed the specific challenges that had to be completed so I could finish the game as quickly as possible. 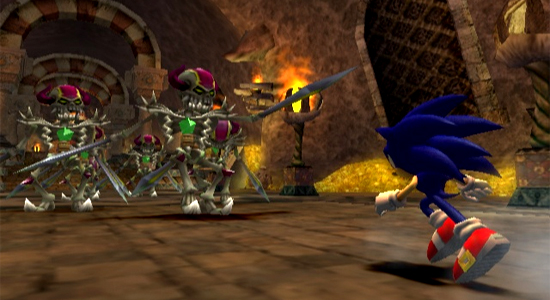 Maybe the tons of challenges wouldn’t have been so bad if the game was actually fun to play. Unfortunately, the combination of motion control and horrible level designs prevents that. Even when a section of a level is fun there’s a feeling in the back of your head that knows there’s an area coming up that your going to get stuck at and end up trying to get past for the next hour. There is way too much focus on using motion control to use random gadgets and moves in the game. Maybe it would be alright if they worked but when you’re trying to make a bucket with wings fly past floating spikes and you have to perfectly navigate between them but the bucket is just floating around with a mind of its own, that’s not enjoyable. Oh, and the boss fights suck, too.

Also, the leveling up system is just stupid. I shouldn’t have to level up Sonic so I can actually control what he’s doing. Should racing games make you play for hours and level up your car so you can actually use the brake and steer properly? Should Halo make it impossible for you to aim until you’ve played through half the campaign and you finally unlock “usable control”?  The answer is no. This is a platformer. The challenge and fun of the game is to test your reflexes and hand eye coordination. Your failures in the game should be due to your lack of skill not because you haven’t gained enough experience points. 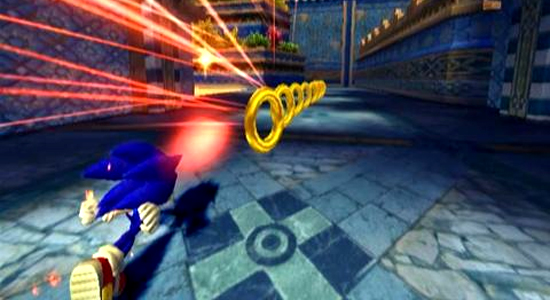 Oh, Sonic & the Secret Rings, I know there’s a good game underneath there somewhere. If Sega could have just understood all you needed was a jump button and simple yet fun level design you could have been a good 3D platformer. There are flashes of greatness in the game but they only last for a few fluttering seconds and then you’re back to 3D platformer Hell.

Sonic & the Secret Rings gets a D+.

What Sonic Colors should keep from this game: a jump button

Announcing the return of The Dreamless Dreamcast 24-Hour Marathon