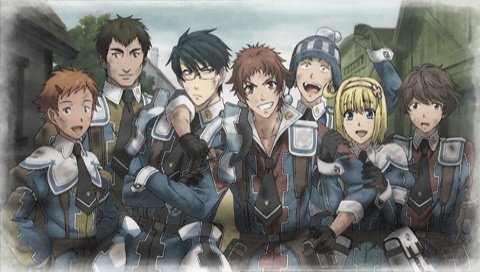 Apparently, each one of these missions was sold to the Japanese market at approximately one dollar per mission, so having the entire lot for just $5 is probably a pretty decent deal. The news was announced in the final ‘Community Blitz’ being run by some very dedicated Sega folk, this time on the Playstation Blog rather than the official Sega one. The Blitz is the driving force behind all those wonderful codes you’ll find across the web, the final four (we presume?) are part of the final post so be sure to check it out if you happen to like two bonus missions and Emelia from Phantasy Star Portable 2.

I’ve been really impressed with the amount of effort gone into pleasing the Valkyria Chronicles fans, and I do hope to see the crew again for the localisation of the third iteration. Weirdly, the DLC isn’t actually out in the UK this week, so you’ll have to wait a little bit longer over here. That also means I have no way of checking what the missions are like, but I hear the pre-order missions are included in the package and it covers a range of difficulties all the way up to a level 80 undertaking. Something for everyone then, certainly. If somehow you wished the game was a little bit longer (You crazy people, I’ve only just passed April!) then there’s no better time than now to get back to saving Gallia. Good luck!