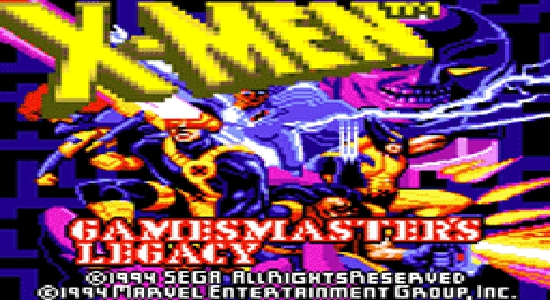 Growing up, I was one of those who kids who spent a fair amount of time at the comic book store. If not, I was rushing home from school to catch the latest episode of The Amazing Spider-Man or X-Men cartoons. While other children played catch or talked about Monday Night Football – I had discussions about what superpowers I would have with my friends. Since then, whenever a game comes out that allows me to step into the boots and suit of my favorite superhero; I’m never one to back down.

That is, unless the game is unspeakably terrible.

For someone who has followed the exploits of the X-Men and the larger Marvel Universe since I was hold enough to hold a comic book, it was a delight when I picked up Game Master’s Legacy and slammed it into my Game Gear for the first time fifteen years ago. The game felt like a dream and was a seamless platforming beat’em up that allowed me to kick ass, take names and feel like a mutant until the battery light on my Game Gear started protesting.

Stepping up as Cyclops or Storm, I always chose Cyclops since I was able to easily relate to him as I grew up with glasses. It was pretty cool walking through the levels and seemingly dominating every encounter with the ability to fire lasers at anything that got in my way. It wasn’t perfect and the tiny screen strained my eyes with enough time – but my imagination was more than happy to fill in any and all of the potential gaps. 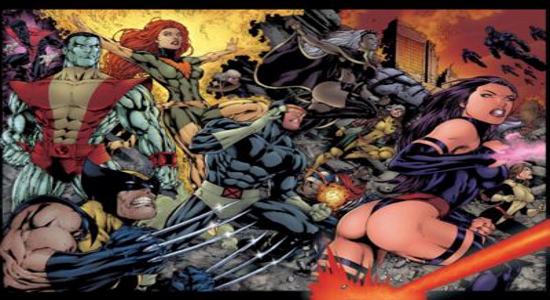 So, it should come as no surprise to anyone sane that the game hasn’t really aged with the anticipated amount of congruence in regards to nostalgic quality. While I remember a game that kept me challenged and entertained for hours on end, playing through it now is an arduous chore that’s on par with some of the most painful games I’ve had the distinct displeasure of sitting through for the last decade or so. The problem is that modern technology has unfortunately stepped up and spoiled the hell out of me.

Sure, X-Men follows one of the most notable comic book storylines in the last two decades and is a solid entry as a game that’s ultimately nothing more than a licensed digital romp into the world of comic books. After all, you can control 8 different characters – Cyclops, Storm, Wolverine, Rogue, Gambit, Cable, Phoenix, and Bishop – the only problem is that you have to rescue them first. And that’s where a lot of the issues of the game begin to bleed through.

The game is setup so that the first five levels are basically rescue missions launched by Cyclops and Storm to thicken up the ranks of the team, which is extremely limiting in the onset and a bit contrived from a narrative standpoint. But, this is only compounded by the fact that the game is designed to push beat’em up elements on players when all anyone really wants to do is use the hell out of the superpowers of the mutants you’re controlling. And the fact that the game bars you from that boggles the mind.

What one person would interpret as fun and challenging, others would recognize as pitifully poor design that would utterly fail as gameplay in this day and age. Game Master’s Legacy couldn’t be more synonymous in this case. What once gave me a warm and fuzzy feeling to play now just makes me want to throw my Game Gear across the room solely to hear the gratifying sound of it shatter. If that isn’t poor design, I’m not really sure what is. 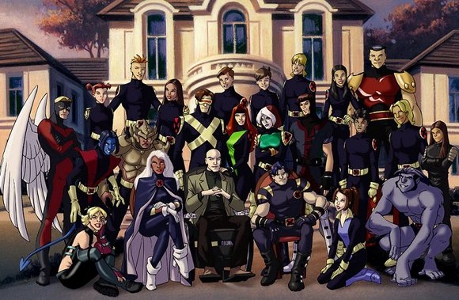 Point being, with newer games having come along the way and even when the Game Gear and Genesis were still contemporaries – there were better comic book style games that could put this title under the table if only one knew where to look. Comix Zone is probably the most notable Sega Genesis title and later on down the line Marvel Ultimate Alliance and its sequel carried the comic-genre titles a lot further than Game Master’s Legacy ever could hope to have done and really just falls to the wayside of video game history.

If you have a chance to get a Game Gear and a copy of X-Men 2 Game Master’s Legacy, avoid it like the plague if you have any hope whatsoever of continuing to be a proud Game Gear owner.