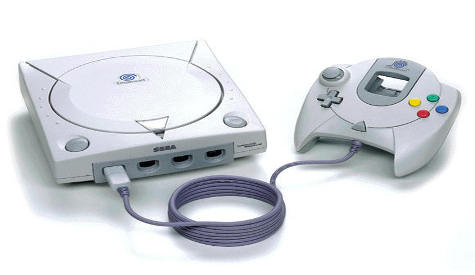 A lot has been written about the ill-fated Dreamcast and its impact on the videogame industry. The fact that it is a really great console with such a tragic history motivates hundreds and maybe even thousands of stories about it on Gaming blogs and videogame magazines. But how about trying to imagine how history could have gone a different way? Hit the jump to see what 5 games could have saved the Dreamcast…

I’m going to do this in a semi-realistic way. Since it would be way too easy to say that Modern Warfare should have come out back then, I’m going to put together some PS2-Era games. These games being on the Dreamcast isn’t such a stretch, since they came out shortly after the Dreamcast died and the technical differences are not that important yet. Alright, here goes the list: 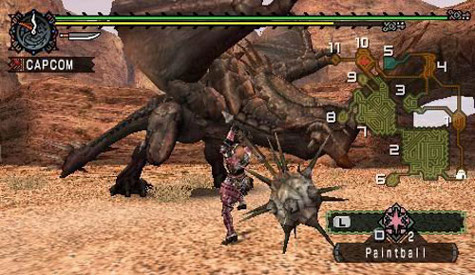 Monster Hunter might not be that popular in the West, but in Japan, it is quite a beast, forgive me the pun. It would have been quite easy for Sega to stabilize their market in Japan for the Dreamcast, especially since their console was the only one having online capabilities at the time, something that is of great importance when it comes to this franchise. Maybe it wouldn’t have impressed the West that much, but Japanese players would have loved it! On the technical side, it is pretty safe to assume that with some downgrading, it is entirely possible to produce this game for the Dreamcast. My guess is, it would have been possible to produce something on the level of Phantasy Star Online. 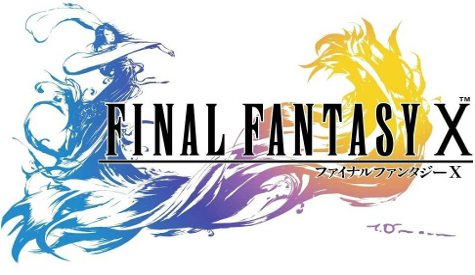 Finding this game on the list isn’t a huge surprise to anyone of you, I guess. It’s a huge series, both in the West and in Japan, so it’s only natural to include it. Since Squaresoft chose to ignore Sega at the time, the Dreamcast lacked some of the most popular JRPG-Franchises. Yes, it had Skies of Arcadia, but that is not a huge name by any means. Unfortunately, a lot of people will buy a title for it’s name only. So, no matter what you think of this entry in the series, it sure sold a lot of copies and would have helped out the Dreamcast quite a bit. 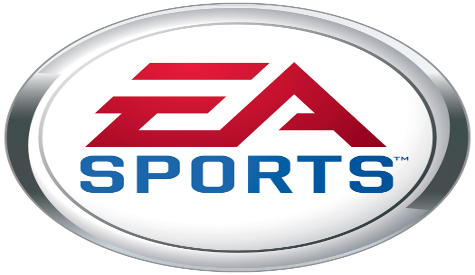 The lack of EA-Sports titles is considered by many to be the second nail in the coffin of the Dreamcast. This might not be true in the U.S. Market, where Sega had some considerable success with NFL2K. In Europe however, where American Football plays almost no role at all and Football is way more important, Sega had no chance at all. EA’s FIFA title was highly popular and Konami started delivering with their Pro Evolution Soccer-series. On the broader scale, many publishers started to have doubts about Segas last console, since EA already left the boat. It would have reassured everyone, if EA would have produced games for the Dreamcast and trust is very important for any product. many casino games like Roulette, baccarat etc are also considered as sport games. To know more about these games, https://www.slotsformoney.com/casinos/roulette/ click here.

2. Yakuza (instead of Shenmue) 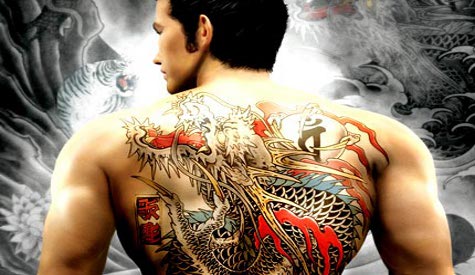 Don’t get me wrong here: I love Shenmue as much as the next guy. But the production costs behind the two games and their limited appeal make it hard to call it a system seller. Being a young man in the 80’s in some Japanese village, finding the murderer of his father while looking for sailors just isn’t that attractive to most gamers. Being a Yakuza in modern day Tokyo punching tigers in the face? Million-seller! 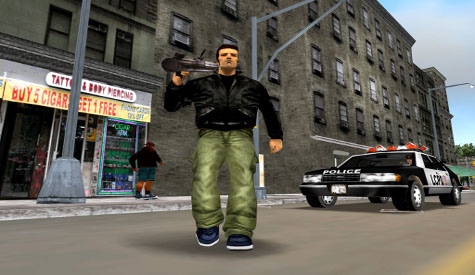 This should be a rather obvious one. Some might claim this game alone sold millions of PS2s and heck, just look at how much of a big deal this series still is to this day. The impact this game has made during that generation alone is remarkable if one considers all those Sandbox game that have come out since then. Sure, there was a Dreamcast version of the second game, but that was before the jump to 3D, by which the series became insanely popular. Throw in Vice City and San Andreas and the Dreamcast would still be alive…