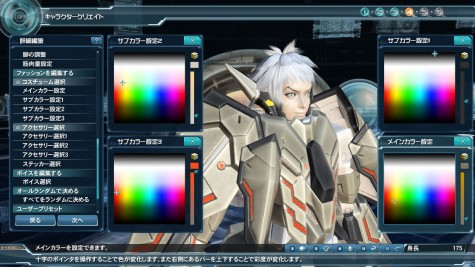 Well, so far, so good! Sega has released a mighty fine batch of Phantasy Star Online 2 screenshots, most of which focus on the game’s character creation. It definitely looks like they are keeping with the series’s traditional style, and that’s a very good thing.

There’s a handful of really gorgeous looking gameplay and environment shots in there as well. Some of the textures are looking kind of sloppy, but we’re still super-early in development, so there’s probably no need to fret. Check out a couple shots after the jump, and head on over to Sega Bits to get the full gallery.