Well we had an awesome trailer so it only seemed like a little while until Sega and Arkedo would grace us with some screenshots of the actual game! Today Sega put up a post on their blog which involved a bunch of screenshots and even a recipe from the developers themselves!

If that wasn’t enough they also spliced in some gameplay details like the reveal of a “sawing jetpack that can drill through walls and squash monsters into chunks”. Now that sounds really cool. The game is set to contain 10 big worlds with a literal shit ton of stuff (including weapons and costumes) to collect and do. Also there will be over 100 unique monsters to kill. Damn this sounds cool. If you think you can handle it, hit the jump to see all of the screenshots and the recipe for Arkedo’s spicy rabbit! 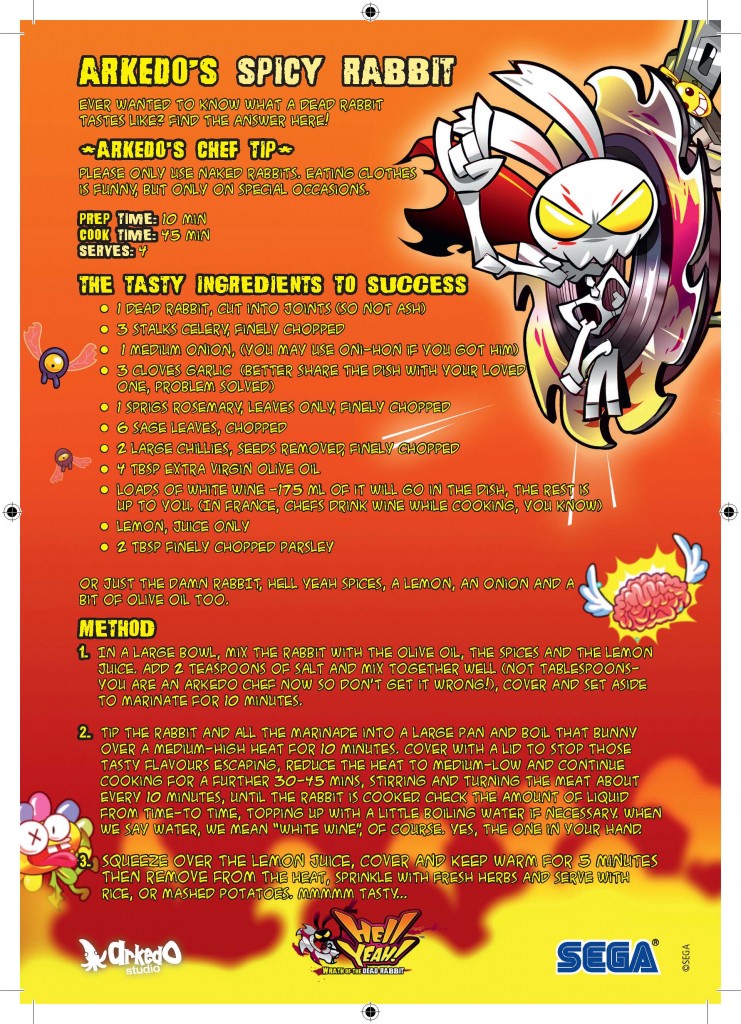