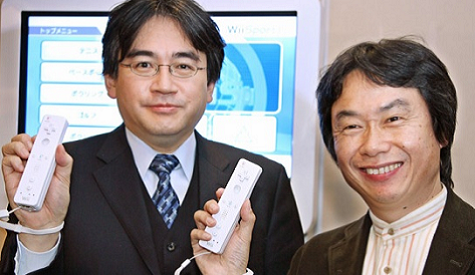 By the end of this month, four classic Sonic games will be pulled from the Japanese Wii Virtual Console, according to a report on Japanese web-site, Inside-Games. The games to be removed from the successful online service are Sonic 1, 2 and Sonic & Knuckles for the Mega Drive, as well as the Master System version of Sonic 1.

These four games are amongst a total of 30 games that will be removed at the end of this month, including games from the now non-existent developer Hudson-Soft as well as Irem. This somewhat baffling news comes with no explanation as of yet, and no indication of whether or not the same will occur with the European and North American versions of the Virtual Console. Watch this space (and leave a comment below)!

How Gunstar Heroes was saved