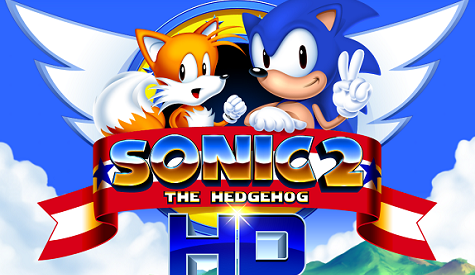 The impressive and ambitious Sonic 2 HD fan project, which aims to release an unofficial, HD version of the Mega Drive classic Sonic the Hedgehog 2 with enhanced visuals and music has finally bared fruit in the form of a playable, downloadable Alpha version. The Alpha demo is playable on Windows XP, Vista and 7 and can be downloaded from the project website.

The project, which has been in existence for over two years, originally started life as a Sonic Retro-based community project which eventually evolved into a closed-project, which is still the case as of now. There are currently no projections as to when the project will be completed, but do let us know what you think of the work so far in the comments below!

Playstation Plus members getting Sonic 2 for free