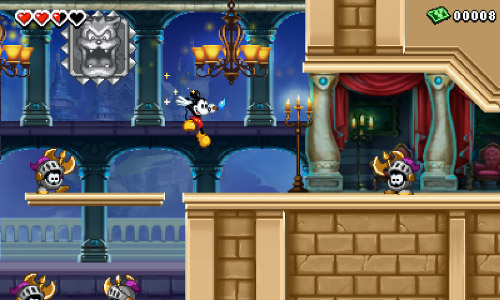 So I have to admit that I was a tad cynical when I heard that the 3DS version of Epic Mickey 2 would be inspired by the classic Mega Drive Castle of Illusion games. “Surely this must be some lame PR shlock to get me excited for what will probably be a buggy handheld port” I thought.

Well I guess I was dead wrong since these new awesome screenshots have been released. As you can see just from the header, it’s a very retro inspired game. What’s even more awesome is that it’s being developed by DreamRift, the team behind another retro inspired title for the DS, Monster Tale. The game will even follow on from the previous Illusion games as the story concerns the possible destruction of the castles from the original games.

But where are my manners! Hit the jump to see the rest of these awesome screenshots! 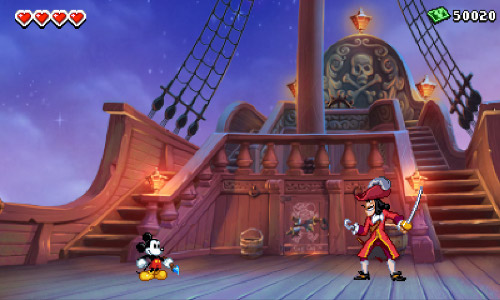 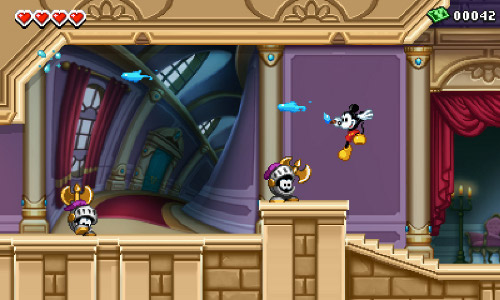 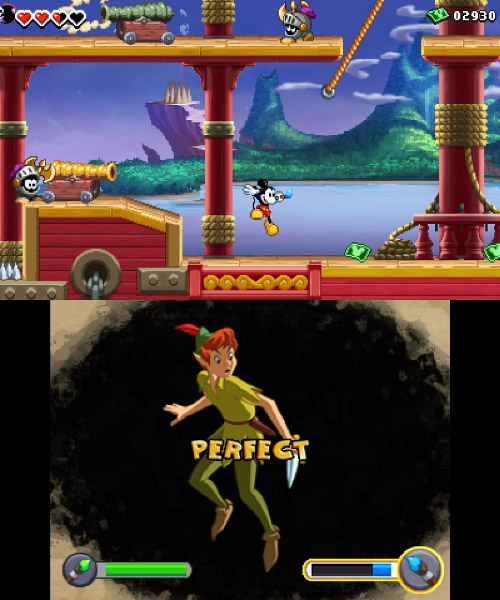 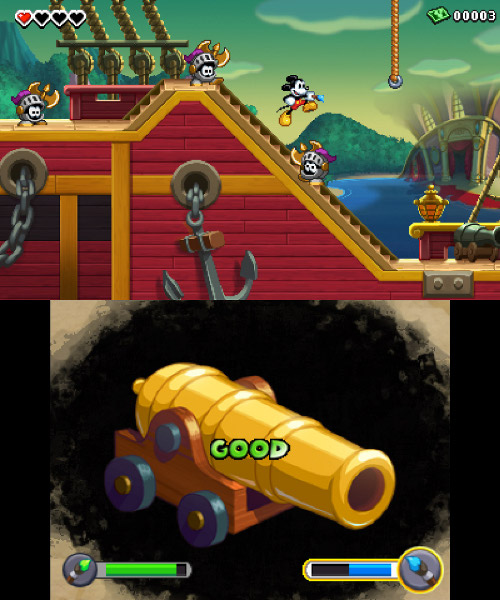 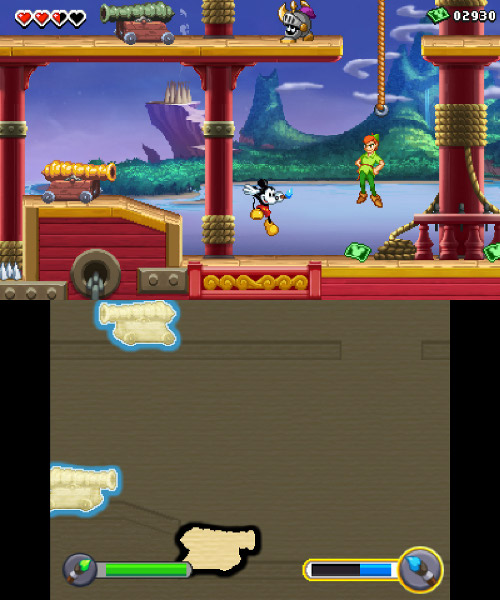 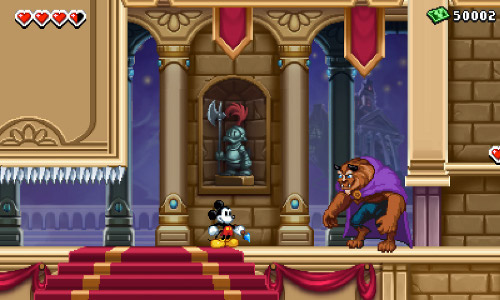 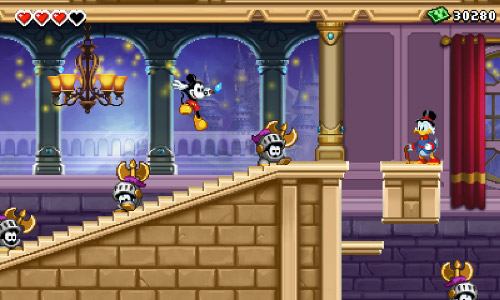 Welp. Excuse me while I die of excitement.

Mario and Sonic at the London Olympics gets release dates, yellow box

Sega to fix Sonic 1 on iOS with free update