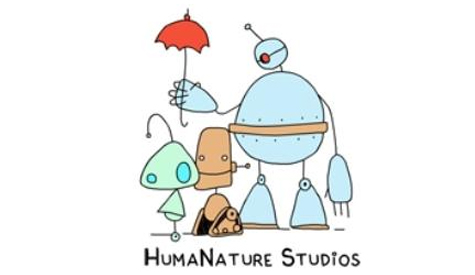 A couple hiring ads from Greg Johnson’s studio, HumaNature, have released some information on what the ToeJam and Earl creator’s next game will be. One ad explains:

“The game is sweet and charming and very quirky. It targets a cross-gender audience and a broad age-range in the US, Japan, Korea, and Europe. It also happens to push the boundaries of interactive emotional A.I. and visual story-telling”

The ads even mention games like ICO, Beyond Good and Evil, Animal Crossing, Scribblenauts and Little Big Planet claiming them as inspiration for HumaNature’s next game, which, will be published by Sony.

Sounds incredibly promising and with Sony behind the game I’m crossing my fingers that this gets announced as a Vita game.

Sega Addicts Podcast: Episode 131 – The Next Generation and Sega