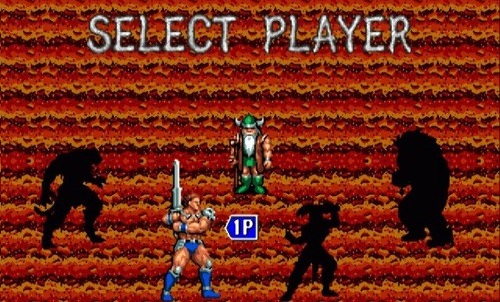 Even though Sega seems to have a giant pile of retro ports up in the Steam store already (40 in fact), it seems that they have a plan to add even more games to the service. That’s right due to an update in the Steam registry we have been pointed in the direction of 10 more classic games, due to be making their way to the online service. These games are:

As you can see, there’s a few gems in there including some classics which I would have assumed would already be on there. So what’s your favorite? Can you see any of your most valued games in that list? Let me know in the comments!