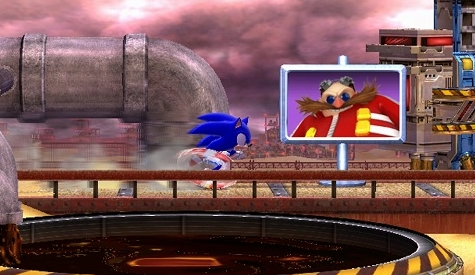 ‘Sonic 4 Episode II in 720p? On MY computer? That’s NO good.’ seems to have been general response from the Windows using Sonic fandom as Sega have recently released a patch for the Steam version of the game unlocking anti-aliasing in resolutions up to and including 1080p. Custom resolutions are also now achievable through the configuration of the game’s UserConfig.cfg file, which of course can only be recommended to those in the know, with more information being found in the following official Steam User forum thread.

As far as can be seen, Xbox 360 and PS3 users will still be playing at the acceptable, or at least to me, resolution of 720p. But what about you Sega-Addicts out there? Do you think an Xbox 360 and PSN update is due, and what fixes should be made? Let us know in the comments below! 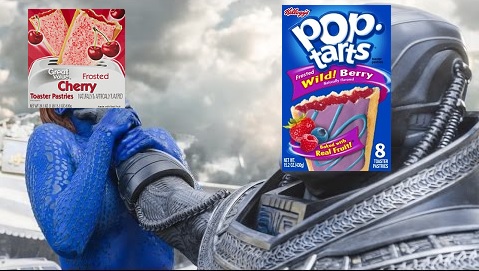