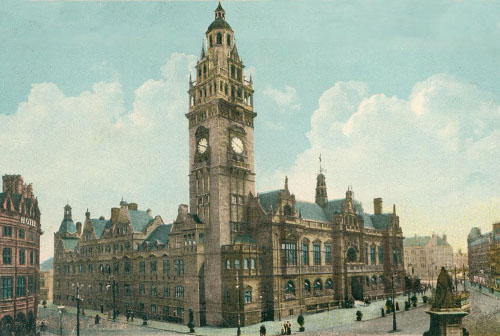 If you live in the UK, near or in Sheffield then listen up because this news applies exclusively to you. Steve Lycett, the executive producer of Sonic and Sega All-Stars Racing Transformed has reached out for fans in the lovely Northern area for help in testing out the upcoming crossover racing title via twitter. This job is a voluntary act in which you can voice your opinions on the game and help with the feedback process for three weeks at a time.

The company has said that they will reimburse travel expenses, but the job is mainly a chance for the regular consumers to test out a game before launch. It does indeed sound like a fun way to look inside the games industry for your regular Sega fan. Although keep in mind that you would have to be available on July 2nd- July 20th, and the 23rd to the 10th of August. The work times will be from 11am-6pm with an hour break at 1pm. If you can make it and are flexible with those hours then Steve Lycett would like you to contact balancing@sumo-digital.com for more details.

So this is a pretty interesting way of getting feedback for a game. I personally like this idea, as gamers can indeed give some great feedback that officials couldn’t. Hopefully this works and the game will be even better when it launches later this year.

CamCon 2012 is a new convention run by Zonic