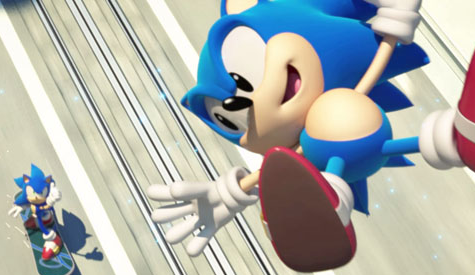 If you have yet to play the fantastic Sonic Generations, for whatever crazy reason, and have a computer that is capable of playing it, then you are in luck. Sonic Generations is today’s Steam Daily Deal as part of the Steam Summer Sales and has a whopping a 66% discount, being sold for a mere €10,19/ $10.19 with the Casino Nights DLC also being offered at an equally low discount. To clarify, this particular deal is for today only, so you better nag your parents for their credit card details now, now, now!

Sonic the Hedgehog 4: Episode II also sees its first price cut as part of the sale which can now be bought for €7,79/ $8.99, with Sonic 4 Episode I, Sonic Adventure DX, and the entire Sega catalogue having significant price slashes which will remain in effect until July 23rd.