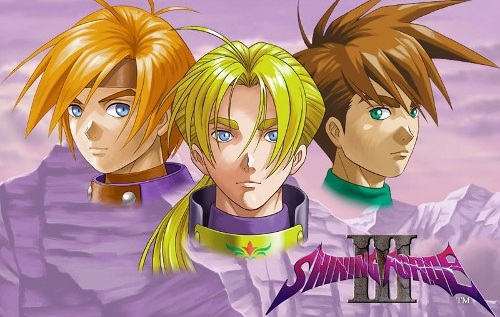 Footage of translation patches and general gameplay of Shining Force 3 have been taken off Youtube for supposed breeches of copyright laws. Recently fans of the series started a Reddit thread in which they explained that videos of translated discs from game that never made it to the West were taken off their channels, and in some cases the channels were removed entirely. This issue has effected over 10 Youtube accounts including the popular content creator ‘TotalBiscuit‘ who makes a living off videogame based content and has never before had problems before with his past gameplay based videos.

However the twist here is that when contacted by now banned (for copyright) Youtube user ‘MarauderEx’ Sega gave the following message:

We never give explicit permission to use our intellectual property. However, in cases like this we tend not to take action unless we or our products are slandered in the derivative works. Best Regards, SEGA Customer Support.

From what it seems the work itself wasn’t slanderous which means this might not even be Sega’s doing in the first place. However TotalBiscuit has confirmed via Twitter that the person who made the copyright claim not only has a Sega email address, but also credits in some of Sega’s games.

It’s a curious case indeed which affects the translation project and peoples work behind it. The reddit thread is currently trying to get the attention of as many websites as it can to raise awareness of this bizarre mystery. Because of all games, why would Sega be defensive of Shining Force 3? The newer games in the series have never made it to Western shores so a re-release would certainly be off the cards. And even in that respect Sega are never known for taking down footage of the original products. Whatever it is, it’s a strange story which I hope gets resolved soon. Those translators have put a lot of work into their project and it’d be a shame if they couldn’t show it off.