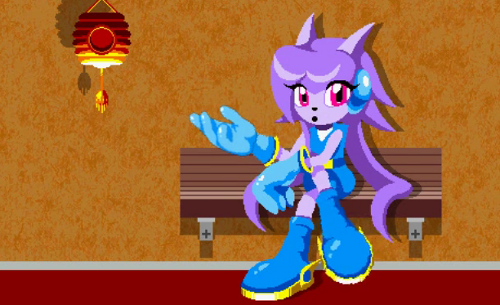 Freedom Planet developer Stephen DiDuro has officially Kickstarted his Sonic homage with unexpected and crazily successful results. It was so successful in fact that the game reached 25% of the $2,000 goal within the first hour and is currently 300% over the projects initial target. Impressive stuff indeed as not too long ago Kickstarter was only a glint in the developers eyes. However now not only will DiDuro get to complete the game, but also add stretch goals and extra content. Pledging now will contribute towards extra characters and expansions, as fully animated cutscenes and ports have already become unlocked features. If you want to you can become a backer here.

The game is also up on Steam Greenlight and a demo is currently circling the internet. With all this big news we can hope to see this Gunstar Heroes and Sonic inspired title early next year (remember it is indie, long waits are part of the deal).