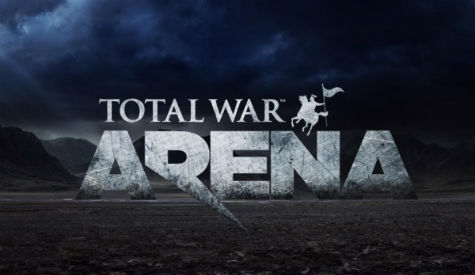 The decision to release Total War: Arena as a free to play title is mostly influenced by the speed Creative Assembly want to build a playerbase, hoping for efficient matchmaking considering the high quantity of players per game, compared to a typical MOBA. Lead designer James Russell spoke to Edge magazine:

Fundamentally if we want to take multiplayer to the next level we need a massive userbase. One reason for that is to make matchmaking better. Matchmaking is faster and you get into battles quicker the more players you have. Because we want these team-based battles – up to 10 versus 10 – it needs a huge player population,

He then further insisted that the game wouldn’t be “play to win”:

What we want to focus on is accelerators that help, let you level-up your character faster so you get to high-level content more quickly. Just to be really clear: our intention is to make the vast majority of content available to everyone for free as long as they earn it. The focus of monetisation is really around enhancing the speed at which you get access.

A lot of gamers are going to be happy to see the money influence being balanced. If you can’t get enough Total War, there’s Rome II on the way too.

Rise of Nightmares gets creepy screenshots and box art