It’s no surprise that movie tie in games aren’t really that good. When the time limit to actually develop them is severely limited by the film’s release date, developers often find themselves cutting corners and releasing something that goes out to unamused hatred among reviewers. This is always the case with full blown 3D console games, but as 2D games are mildly easier to produce, sometimes we get a fun gem that’s actually worth playing.

Last year for example we had the Scott Pilgrim movie adaptation, and while it didn’t provide me with a meaningful deep experience that will stay with me forever, it was a quick and fun blast to play. So with this stated, is the 2D Thor game for the DS, at least a quick, fun game to play on the short bus journey home? The answer unfortunately may not surprise you.

First of all I’d like to say that the visual design is very nice. The sprites are colourful and very well done. The backgrounds compliment the levels and the screen filling bosses look very cool. The animations themselves are also very well done, so as far as the way the game looks, Thor has a very appealing style to it. 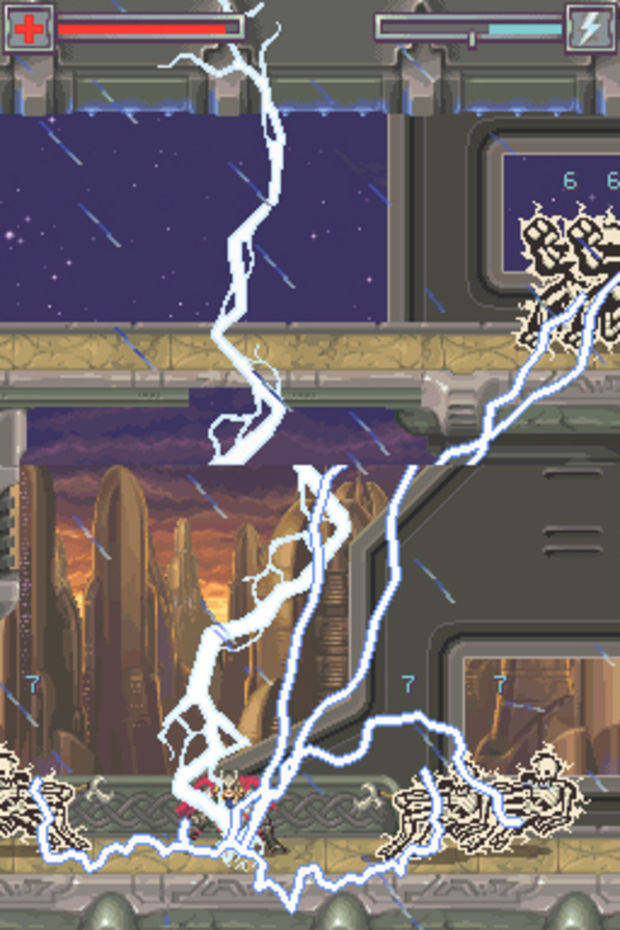 Unfortunately however I can not be as positive as I was just then to the rest of the game. Because as much as I love brainless brawlers this game gets very boring extremely quickly. Each level is almost exactly the same as the previous one. A simple barrage of the same enemies over and over again until the level abruptly ends. There are some set pieces however such as falling rocks and lava rain, but these happen constantly and can be very annoying in the actual gameplay. For example in one level there is lava rain constantly falling while a hall of enemies stands in your way. You have to then beat these guys up before progressing, but the rain just drains your health as you try to defeat the enemies quickly. The game would just be boring but with frankly awful level design like this it propels the game into being actively bad. 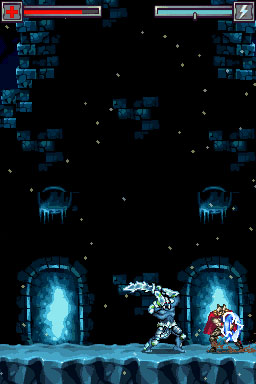 As for the bosses, even though some of the ‘fill the screens’ type enemies look intimidating, all they do is pose a threat to your time. The attacks aren’t hard to dodge but since the bosses takes ages to kill for no good reason, they just become annoying and irritating to deal with. The final boss especially is annoying as you can only hit him at one arbitrary window of time. This means that you basically have to dodge his barrage of devastating moves for ages until you can get his health down a tiny bit. Then he becomes immortal again and you have to start again. This is just one of the many plain annoying bosses that stand in your way and they really drag out the experience. 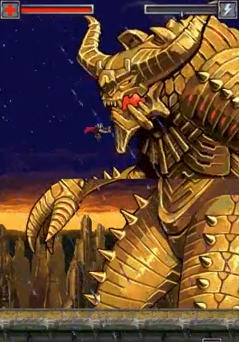 The combat system is standard. It’s nothing to write home about but it doesn’t really improve over time. You end up using all the attacks you learnt in the first level again and again, and since the game is so grating and long, each attack (even the screen destroying special attacks) become a part of the usual motions. In short this game manages to make punching endless bad guys in the face a chore.

Unfortunately the pacing of the game doesn’t help it either. There are 7 chapters in the game, each made up of 3 endlessly long parts. Since the levels are all the same and have no difference to them, the game ends up feeling like one overly long experience which loses all charm it could have had. For what could have a been a simple ‘pick up and play game’ Thor manages to drag on for several hours yet feel even longer than it is. 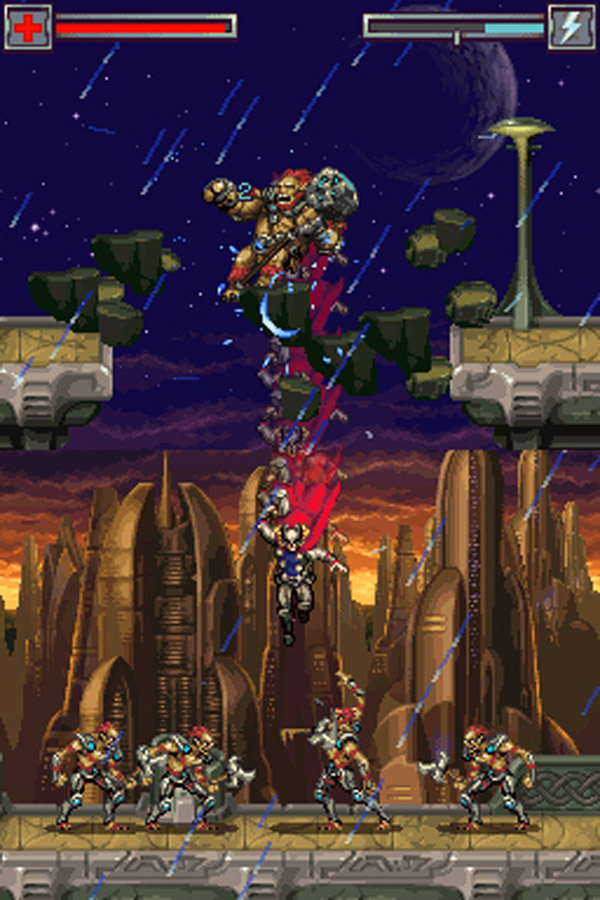 I know there’s now point in mentioning the story since no one who would buy a movie tie in game is expecting something new or fresh but I personally think it’s worth mentioning at least because it has nothing to do with the movie at all. The game takes place sometime before the events of the film and features a generic fantasy plot that only serves to interrupt what pacing it had with awful character dialogue. It’s also worth mentioning that in this game they turn the character Sif, who was a tough female presence who contributed immensely to some of the early battles in the movie, into your regular damsel in distress. Although not really important this annoyed me as there seemed to be no real point to change her character, except to drive you forward on your dreary journey. 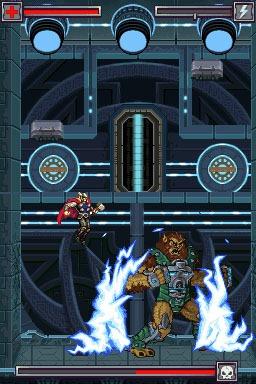 In conclusion: Thor is not a quick fun game to play but a dragging slow experience. I wouldn’t recommend it to Sega, Wayforward or even Thor fans. At it’s best this game is lacklustre and boring but at it’s worst, it’s frustrating and plain aggravating to play.

For this Thor on the DS gets a D-

The Sega Genesis high-fiving an NES? Best T-Shirt design ever!

Sega announces ‘Brick People’ for iOS, has a contest