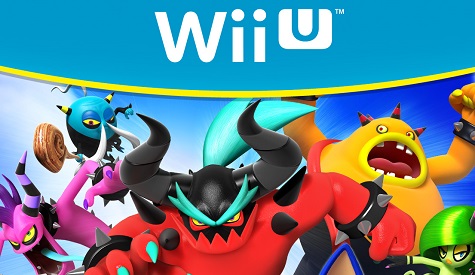 Sega have released the box art for the Nintendo Wii U and 3DS versions of Sonic Lost World, and you can check them both out in full after the jump.

Now, am I the only one surprised to see the Sonic Lost World box art pop up so quickly after the original Nintendo Direct announcement? Generally speaking, box art only comes to light in the latter stages of a game’s development. Judging by the number of geographical variants of the box art officially released by Sega, this suggests to me that they aren’t simply “work in progress” images.

It’s all going very fast. The Sonic Lost World trailer was abruptly released only a day or two along ago with a range of screenshots, and now we have this. I think we’ll get more than just Sonic Lost World teases come E3. I reckon we’ll get a surprisingly near release date as well.

No House of the Dead Overkill: Extended cut for Australia