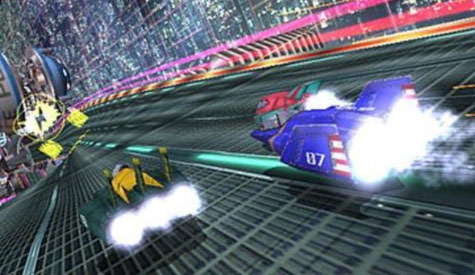 F-Zero last reared its head as F-Zero GX on the Gamecube, an entry developed by Sega that we thought was pretty excellent. Despite the knockout entry in what was once a flagship Nintendo franchise, Shigeru Miyamoto spoke to IGN recently and swept away our hopeful futuristic-racing dreams:

I think where I struggle is that I don’t really have a good idea for what’s new that we could bring to F-Zero that would really turn it into a great game again. Certainly I can see how people looking at Mario Kart 8 could see, through the anti-gravity, a connection to F-Zero. But I don’t know, at this point, what direction we could go in with a new F-Zero.

Of course, the Sega Addict sitting on my left shoulder is screaming to outsource it to Sega once again, but Miyamato wanted to end it on a streak:

…we’ve tried to work with other companies, where we’ve let them develop games for us in franchises like Star Fox and F-Zero, but the more we think about it, the more we prefer to be able to create those games internally, on our own.

Well, nevermind then. One piece of good news, however, is the recent discovery that F-Zero AX in its entirely was found included on the F-Zero GX game disc.