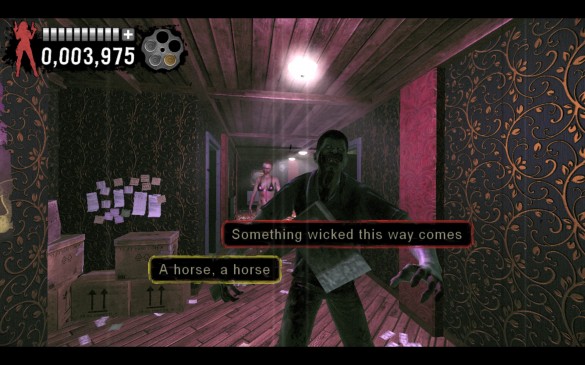 There’s no better time to learn some Shakespearean than now, and at the same time you can brush up on your Football (Soccer) lingo. Both the Shakespeare of the Dead, and Football Manager of the Dead Lexicon Pack have released for Typing of the Dead: Overkill. Hit that blood-covered jump button to see some screenshots.

Typing of the Dead: Overkill is an enjoyable and hilarious game, but somehow Sega thought of a way to make the typing prompts even more hilarious. My one slight complaint of the game in my review was that the words did not add as much humor to the game as it’s predecessor on the Dreamcast, but I think these DLC packs may have filled that void. The elegance of Shakespeare can now be combined with the elegance of zombies. 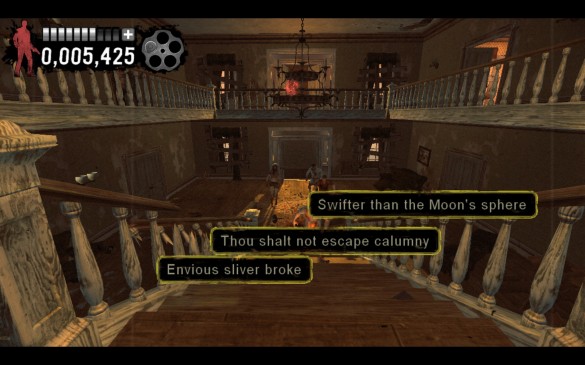 And along with Shakespeare, we can enjoy all the lingo found in Sega’s other popular PC series, Football Manager. 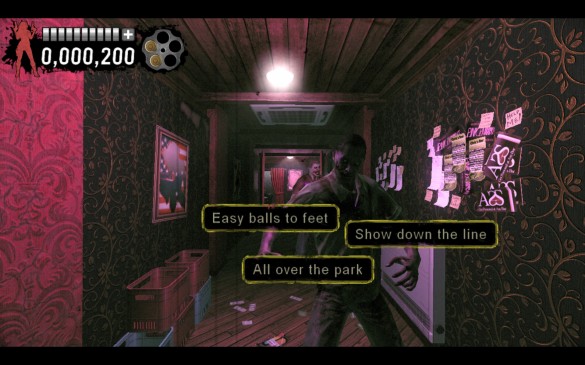 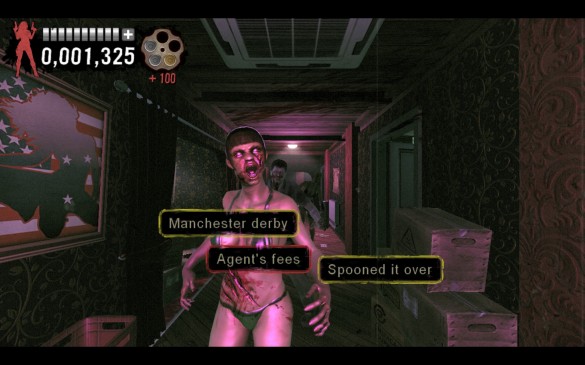 Apparently, you can also turn both Dictionary DLC’s on at once to get combinations of the phrases. I have yet to do this, but you can bet your bloody brains that I’m turning the game on as soon as I finish this article.

If you haven’t grabbed Typing of the Dead: Overkill yet, then what are you waiting for? It’s the best early Christmas gift to yourself.