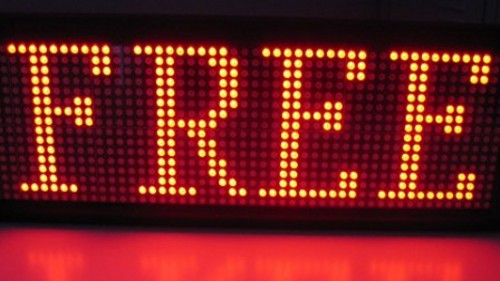 Sega’s free-to-play 3DS game Initial D Perfect Shift Online may have only just been revealed in Japan, but we could be seeing a lot more of this type of product in the future. In yet another interview with Japanese gaming magazine Famitsu, Sega’s chief creative officer Toshihiro Nagoshi was quoted as saying:

We don’t intend to stop with this title, and after looking over its results, we’ll think about what to do next. However, unlike games for smartphones, I believe there’s a perfect shape of ways to do things, somewhere out there, for the Nintendo 3DS. I believe that finding it will be our challenge, and in many ways, Initial D will be our first step.

This was continued later in the interview when Nagoshi said:

At the moment, I can say that we’ve been thinking about plenty of things. We have suggestions amongst ourselves like ‘wouldn’t this be a perfect game for a F2P title on Nintendo 3DS’ and many more. So when the time comes to talk about it… we’ll just leave it at that for now.

So while nothings concrete yet, we could be seeing something free from Sega in the future. On the 3DS even! Lets just hope (as always) that these make it to the West, unlike the aforementioned Initial D spin-off…

[Source: Nintendo Everything via Siliconera]