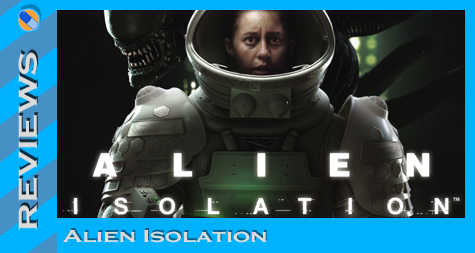 The Alien franchise has always been fertile ground for action games, and for the most part the games have always been pretty good. Even the dismal Colonial Marines still had something that could be faintly appreciated by fans of the series. It wasn’t much, but a lot of people are suckers for that pulse rifle sound effect, myself included. However, Alien Isolation could possibly be noted as being the first game in the franchise that skews towards horror and stealth, something that every other game has avoided. After all, why have one Xenomorph when you can have hundreds? This game strives to prove that one is all you need.

Ridley Scott’s original film is not only an effective and historical achievement in the horror genre, but also a groundbreaking beginning to a series of films and games with varying results. Creative Assembly seems to have built in an element of damage control from the very first stages of its impressive PR campaign for the game, releasing many different videos to assure us that this game will not suck like Colonial Marines did. While the gameplay is inherently different in Isolation, steering more into Scott’s original survival horror tone than Cameron’s intense action, from the beginning there is a noticeably more detailed attention paid to the atmosphere of the film. Everything in this game can be held up against the original film in terms of production design, ambiance, sound, and overall tone. And may not be a total secret that this is the best part of the game. Once you boot up the game, you are greeted to a heavily VHS distorted 20th Century Fox logo, and you can’t help but smile at what Creative Assembly has done. This feeling comes up constantly throughout the game, and it is glorious. 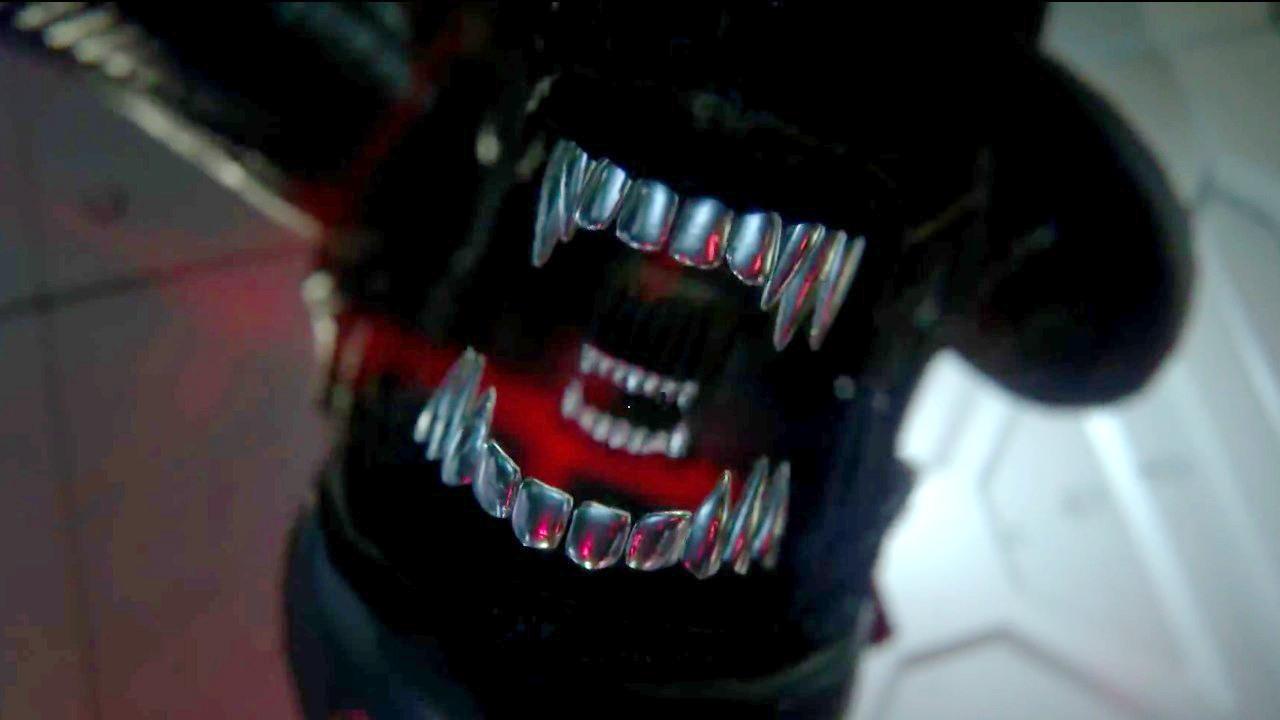 The game could easily coast on presentation alone, but there are a few annoyances in the gameplay that keep this from being a perfect game. You’ll potentiallly get lost alot before you find the motion tracking device, which is easily the best tool for the player. You’ll find yourself pulling this out every few seconds to find out where to go next. This would be annoying if it was a menu system, but the implementation makes it fun to use and it feels true to the Alien atmosphere this game does so well. The save system will surprise you at first as well. Just because you see the little autosave icon in the corner, do not assume that the game has been saved. There were several occasions where I lost a good half hour of progression because I assumed the game was autosaving. The saving is all completely manual, and it leaves you open for attacks. This can be annoying, but also seems completely by design to compliment the atmosphere, so I certainly have a love/hate relationship with it.

There are some weapons in the game that you will come across, but it is best not to even use them. The flamethrower is very cool, but ultimately pointless. I fired 4 rounds from the revolver throughout my entire play through, and it was completely unnecessary. That is what makes this game kind of incredible. You’ll spend a lot of time crouching and hiding from things and that is perfect. There are times when you feel like a bug trying to cross a busy highway and waiting for the perfect opportunity. And much like an unsuccessful bug, you will instantly die.

The game is very intense. Alot more than I was even expecting. It is a true survival horror in the sense that you are always worried about what could be around the corner, or the ceiling, or the floor. There is a constant feeling of danger that I haven’t felt with a game in quite some time. For that alone, this game is a stunning achievement. The xenomorph is scary again, after countless games where it has been reduced to a giant insect to be exterminated in mass quantities. Words cannot describe the fear you’ll feel when you see the xenomorph pour out of the ceiling to explore the ship. When it sees you, the chances are you are too late and will be killed very quickly. I once tried to run into a crawlspace, thinking the game would not allow the xenomorph to follow me in there. I was wrong, and it grabbed me and pierced my skull. Sometimes even more scary are the Worker Joes that populate certain areas of the ship. A lot of credit needs to be given to Creative Assembly for crafting such a minimal menace with these androids. You will find yourselves hiding from these androids quite often, and it never fails to get your adrenaline going. A great deal of praise also needs to go to the voice direction of the Worker Joes. The distortion sounds nearly identical to Ash from the original film, and the quiet emotionless affectation is genuinely scary along with the juxtaposed violence.

This game has a few issues, but it sure is an incredible experience. No other game has come close to getting the tone of the original film like this one does. Isolation feels like a high quality product, and not a doomed project by any means. Even without all the VHS filtering and retro tech, this game feels like a natural progression from that first film, moreso than James Cameron’s sequel. It preserves the haunted house feeling the first film did so well, and the fact that it is an interactive experience seems even more appropriate as a way to create and foster a genuine feeling of horror and suspense. The game is a lot longer than I expected, nearly 20 hours in total. While it does seem to get a bit old at times, there is undeniable value to this game, especially if you are an Alien fan. I’ve been playing Alien games since the Genesis era, and I can confidently say that this is the best Alien game ever made. Buy it, love it, it is a perfect organism.

Sega wants to show you all their E3 booths