Sega of Japan have released a video introducing the hostesses you will be meeting in Yakuza: Black Leopard (Kurohyou: Ryu ga Gotoku Shinshou) for the Sony PSP.

Now, I don’t profess to read Japanese, so I will let this intriguing Google translation from Sega’s Japanese site explain why you really ought to watch the video: “Secrets and surprising taste nice buddy ?, as well as stories ranging sexy dance . Check it out”

This one’s for you, Mr Cantler, sir! 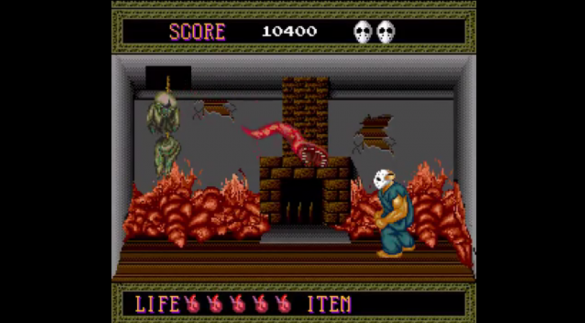 Sega to host House of the Dead party

Sega made money the past half year