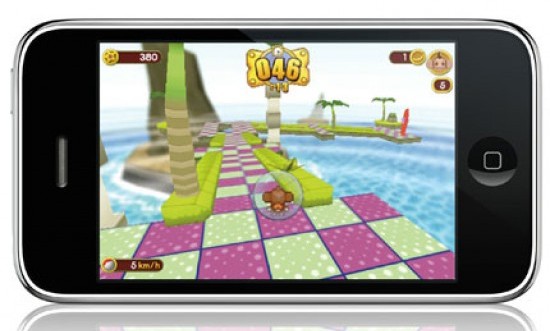 If you’ve got an iPhone, iPod Touch, iPad, or iNanner, then you are legally required as a Sega Addict to head over to the iTunes store to check out their utterly bananas Back to School sale.  Several of Sega’s releases will have as much as 67% percent of their price peeled away for the next few days. Shining Force?  A buck. Streets of Rage?  A buck. Golden Axe?  A buck.  Ecco The Dolphin?  A Goddamn DOLLAR.  Here’s the full list:

When some of these initially released, there were a few grumbles in the crowd about the relatively high price for handheld touch emulations that worked on a scale of “ugh” to “meh” to “decent”.  Well, hopefully this can justify the purchases for some.  The sale ends on September 1st, so drop what you’re doing and get to the iTunes store.

Honestly, I think Sega’s just doing this in celebration of our 25th podcast.  They’re just as excited as we are. I mean, the Monkey Ball games ARE on sale, after all.