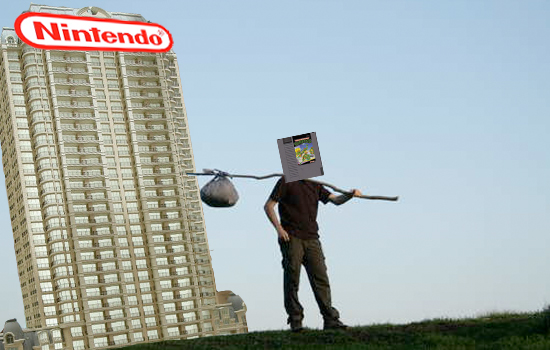 The SEGA Genesis was released in Japan in 1988 and the US in 1989. That’s a full two years in both regions before the Super NES. While many gamers were content with their NES, a lot of us thought it was time to move into the next era of gaming with the new 16-bit SEGA Genesis. This was a time when owning two consoles was rare so when people picked one, they stuck with it.

A two year jumpstart really helped SEGA split the market between the consoles and this started the first real console war. Since so many people had moved to the SEGA side, companies wanted in on those lost sales. Franchises that had become known as Nintendo staples started to defect. Not many of them stayed long, however, like many of us who ran away they barely made it to the stop sign.

Here are a few that wanted to see what life was like at the circus. 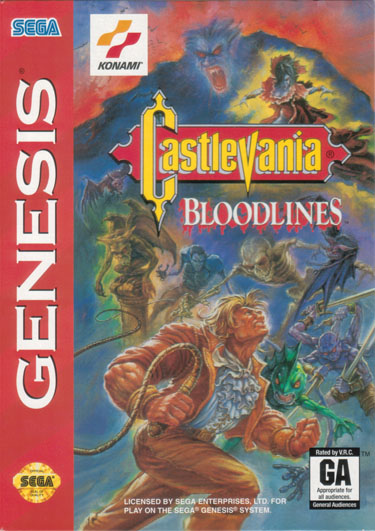 Castlevania: Bloodlines
With three games on the NES and a fourth on the SNES, Castlevania had already been firmly established as a Nintendo franchise.

The first game in the series with multiple playable characters, it also doesn’t star a Belmont. It’s also the first Castlevania that doesn’t take place exclusively in Dracula’s castle or Romania. Bloodlines lets you sight-see all over Europe in places like Athens, Pisa and Germany.

While it’s easier than most of the Castlevania games, it’s no cakewalk. Bloodlines has a limited number of continues before you hit a game over but thankfully has a password feature. The choice between the two main character mixes up the gameplay a bit by letting you control John Morris with the very familiar whip or Eric Lacarde with his spear. 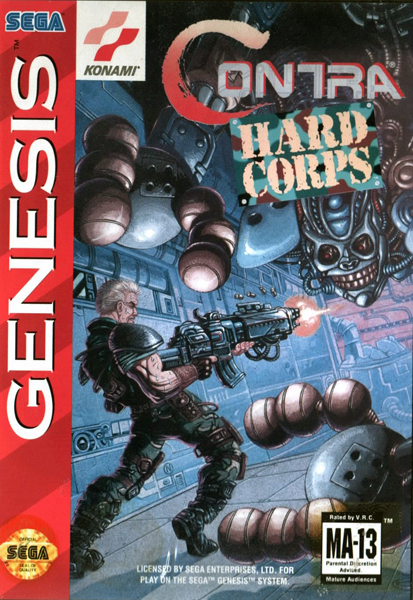 Contra: Hard Corps
Contrary to most localizations, Contra: Hard Corps was actually made harder for American audiences than the version released in Japan. The Japanese version has unlimited continues like the original Contra games on the NES but the game we got only had 5 lives before it was game over. The Japanese release also had a health bar with 3 hits before losing a life while we didn’t get bunk.

We totally got a cooler cover, though. 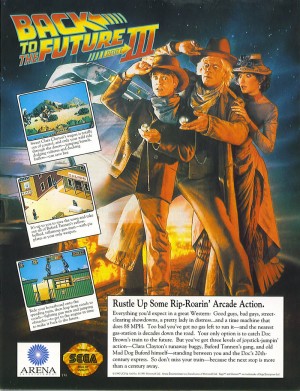 While it isn’t great, BTTF3 is way better than the LJN developed NES titles based on the film series. I don’t know who kept telling LJN to make games but they had no business making any decisions related to video games. 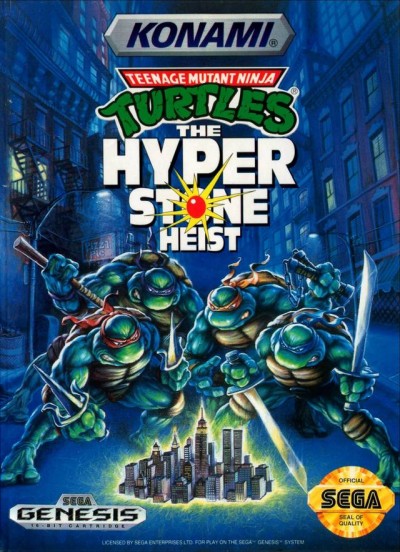 While it has fewer levels and isn’t as pretty as Turtles In Time, Hyperstone Heist is a solid beat-em-up. Screw Attack even named it the 19th best Genesis game ever in their top 20 list. 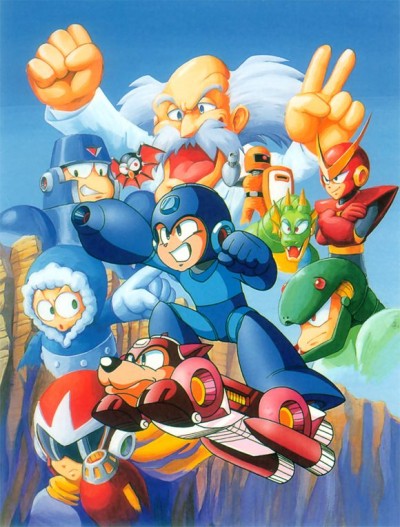 Mega Man: The Wily Wars
You may not think this one counts because it’s not technically a sequel but it counts.

Mega Man: The Wily Wars is a remake of the first three Mega Man games on the NES. Like most remakes it adds some things and does some things worse. It fixes some glitches from the original Mega Man games but brings a bunch of its own to the party but with updated graphics and the new Wily Tower game mode, I think it’s totally worth playing. It’s kind of like Super Mario All Stars on the SNES but for Mega Man.

Even more important than fancy 16-bit graphics and new game modes is the implementation of a battery based SAVE FEATURE! It’s a Mega Man game that you don’t have to restart every time you pick it up. This removes the password mechanic from Mega Mans 2 and 3 but still. SAVE FEATURE!

Don’t go looking for it, though, unless you’re willing to lay down some cash. It was released in cartridge form in Japan, Europe, Australia and Brazil but in the US the only way to play it was through the SEGA Channel service. You’re probably better off hunting down the NES carts.

There was also a Mega Man released on the SEGA Game Gear and it’s pretty rare. I was able to find one copy of it, out of the box, on Ebay and it was going for 30 bucks. Good luck trying to find a complete copy with the box and manual.