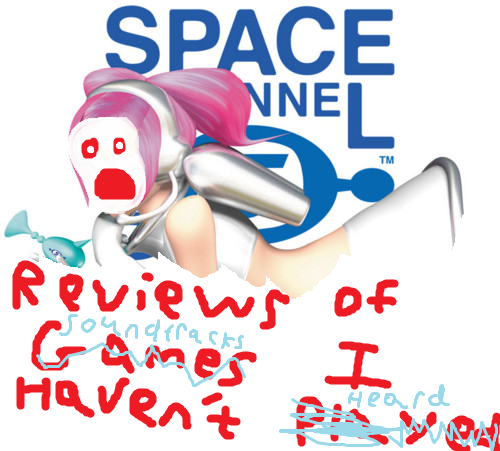 No one takes me seriously blah blah blah you get the drill. From week to week I’ve been changing my profession as a critic. But I have finally come across something that deserves my pretentiousness. That’s right the music industry has not had enough elitism which I hope to bring to it.

Of course I have to do it about a Sega game or otherwise I’ll be out of my comfort zone and cry. So I have done a music game which I haven’t listened to or whatever. I don’t care just hire me if you are a music site, OK? Hit the jump to do a reading of it if you must.

First of all I know nothing about the game except that it has space in it. From this I can assume that the soundtrack is mostly technology inspired. Of course by this it means that the music in it is bad. ‘Techno’ music as some mindless drones call it is awful tripe. It’s all about fun and dancing and I have no time for that. They are also played at clubs which I can’t get into after that time I throw up everywhere. 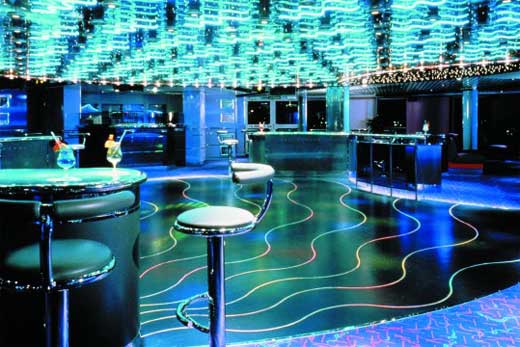 Yeah this didn't look so glamorous after all that puke.

In fact I am willing to bet you that there is not one Nickleback or angst ridden song on the whole soundtrack. This is awful because how am I supposed to feel sorry for myself? You see my life is horrible. I only live in a nice house with a good internet connection and food/ warmth. This makes me sad as I can never know what it is truly like to be sad. Still I share no sympathy with the homeless because I have it worse than them. Considering they don’t have to write reviews and I do, you can tell who is worse off (hint: it’s me). 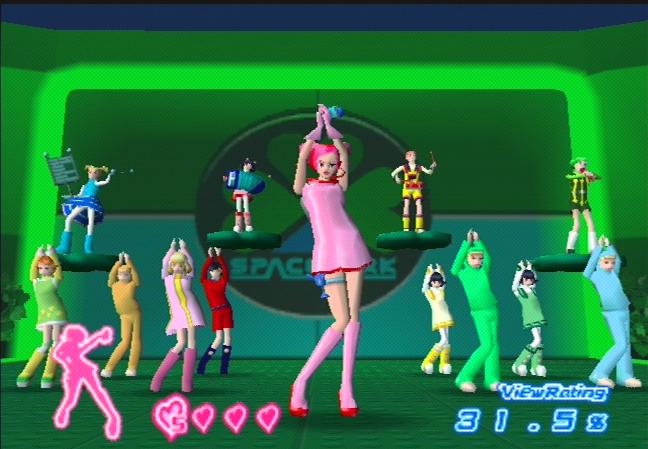 The music probably sounds as shit as the game looks.

So far my reasons for not liking the Space Channel 5 OST is that it might be fun and has no Nickelback on it. Most people (like you) will disagree with me on this. However before you say anything I can say that you are wrong because you don’t know what it’s like for a hero to save us, I’m not gonna stand here and wait. I hold onto the wings of a hero, and watch as they all fly away because I never made it as a wise man. Couldn’t cut it as a poor man stealing or a hey hey I wanna be a rock star and Stacy’s mom has got it going on. As you can see from the previous references, they are surely genius. 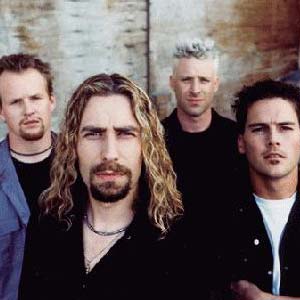 Nickleback are the American Beatles. But not hippie scum.

Being a music snob (I  mean ‘reviewer’) it is important to know how to not like videogame soundtracks. Especially retro one’s. This can be forgiven if they are a new band performing chip tuned music as a backing track. Otherwise the sound of bleeps and bloops makes me want to cut off my ears with a sharp vagina. Plus everyone know’s the Mega-Genesis had a shit sound chip (I assume it does, everyone say’s it does) so I can’t see how another Sega game’s soundtrack would be good. Sega can never hire people to make good music for them, or otherwise they would have hired Michael Jackson to write the music for a Sonic game. Even if he was raping children at the time. 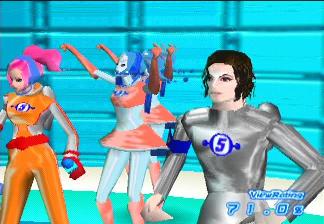 Oh wait he was in the sequel. I guess the games are better for including this insufferable freak now.

Basically the soundtrack sucks because it was not written by Nickleback or a person who potentially scarred children for life. This sucks as.. wait it doesn’t suck. Fuck that.

In conclusion from what I just said the soundtrack gets a 0- or whatever music reviewers give things.

Well that’s it. If I’m not hired by this time next week I am not going to do any more reviews ever. Not even for an ill-fated Christmas special. Of course I’m lying here, see you next week losers.