With all of the hype over Space Channel 5: Part 2’s re-release, many have forgotten about the first game in the series. Former Sega developer Jake Kazdal revealed images from Space Channel 5’s style guide while at the 2011 Game Developers Conference this week. There are many parallels to 2001: A Space Odyssey as well as concept art for Ulala. You can catch images from the style guide after the jump.

It’s interesting to see what ideas United Game Artists had in mind during development. What other games would you like to see style guides from? 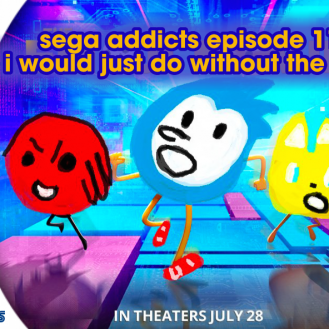 Sega Addicts Episode 117- I Would Just Do Without The Balls 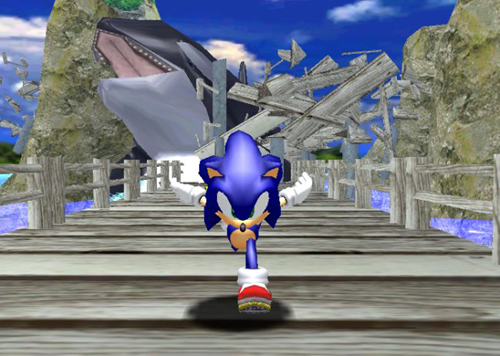 Why do we begin every Dreamcast Marathon with Sonic Adventure?