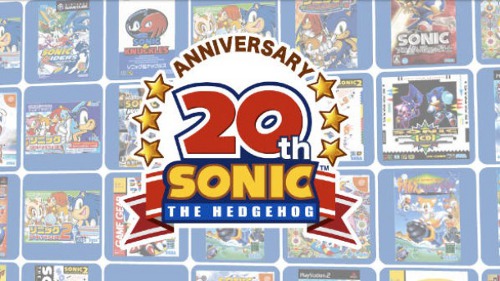 For those of you who remember, a while back Sega confirmed that a Sonic 3DS title was indeed in development. There was a lot of speculation towards what this game could be, but it seems it may tie into the un-confirmed rumoured Sonic anniversary title. The rumour comes from a Spanish podcast in which they tell the story of how they were apparently told about this game by a Sega representative.

The story also goes deeper as the official Nintendo magazine of the UK contacted Sega about this rumour to which they replied “No comment”. That old chestnut. Personally I think this makes a lot of sense, as I don’t see Sega passing out on an opportunity to celebrate Sonic’s 20th Birthday on one of the most talked about gaming systems in ages. But it is just a rumour for now, so I’ll keep you updated on this mysterious games news. 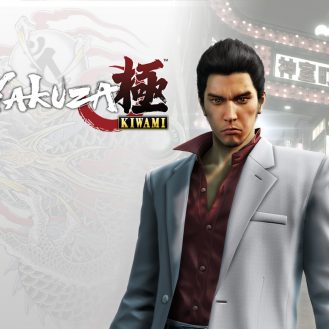