Oh the Dreamcast. I don’t think I can accurately explain the soft spot I have in my heart for you. It pains me to do this to you, but it’s my civic duty to talk smack on bad covers. Fortunately for the Dreamcast the art is almost all top notch. I think there is an It’s Thinking joke in here, but I haven’t found it yet. In the meantime, why don’t you hit the jump to see The 10 Worst Dreamcast Covers! 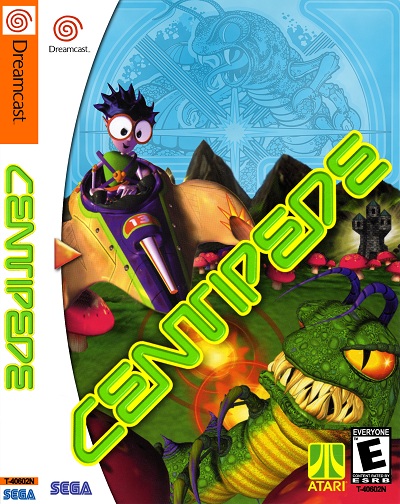 I’ve been playing centipede for a long time, and I have no idea who the fuck that purple guy is. I have also never seen a Centipede with teeth that gnarly.What was wrong with the original 8 bit look of Centipede? 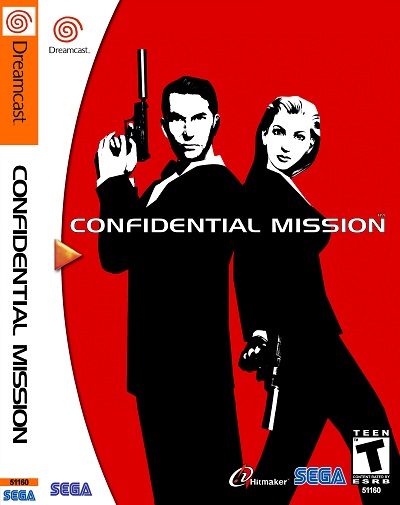 Is that James Bond? If not, how did these guys not get sued for this? Not only is it a total Bond rip off, but the wording on the back features an epic typo.

That should be some sort of indication about the love and dedication put into this stinker. 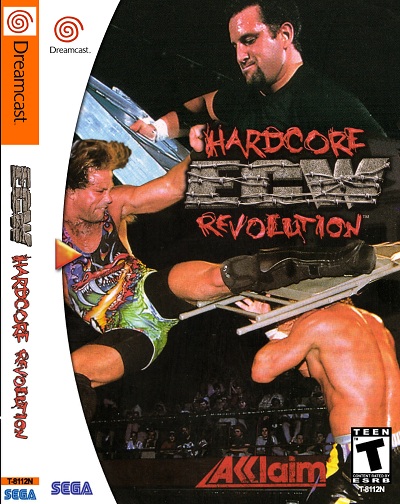 What is this crap? I’ve never met anyone who thought this was cool. Who the hell wears something like that guy is on the left? Also look at his face, dude looks like Bugs Bunny. 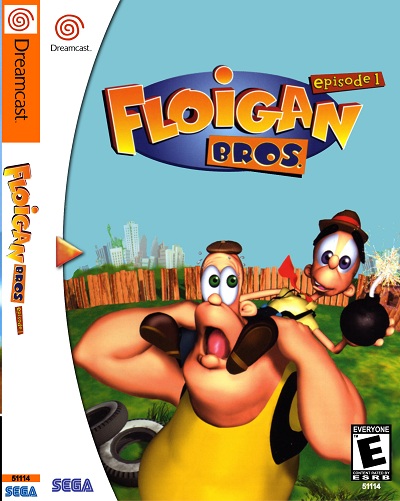 What am I looking at here? Is this the past time of rednecks everywhere? Riding on someones back with an explosive? I wonder how well this game sold in the south? Probably terrible because they were all too busy riding each others backs with explosives. 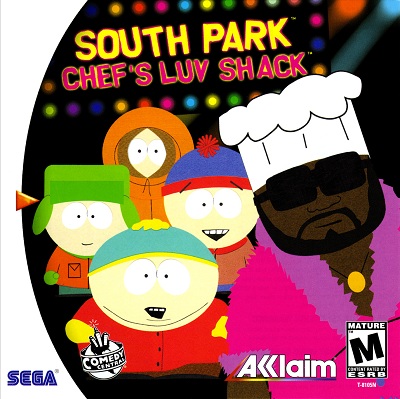 Maybe I’m just making something out of nothing, but is anyone else creeped out by this cover? There are four children in Chef’s Luv Shack and Chef is wearing something a little too thin for my comfort. I’m not sure how comfortable I am playing a game about a man with four boys in his luv shack. 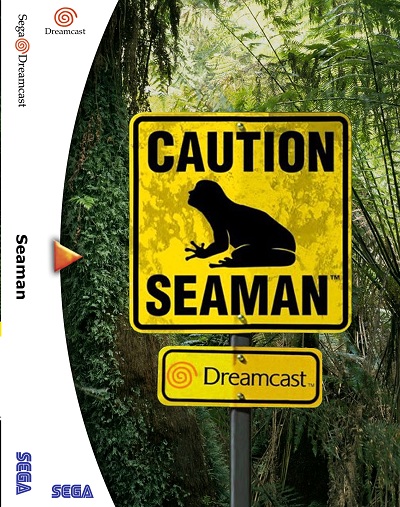 Holy crap this is terrifying. I feel dirty when I look at this cover. Half frog, half man, all creepy. The only redeeming quality of this cover is Leonard Nimoy on the back.

Is he boldly going where no Seaman has gone before? 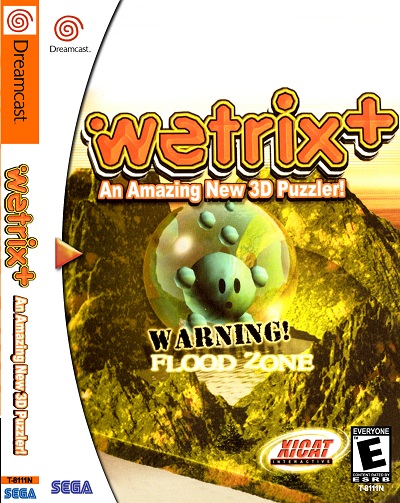 What the hell is this? Is that a bowling ball inside of a monkey ball? That sounds kind of awesome actually. Super Bowling Monkey Ball has a nice ring to it. 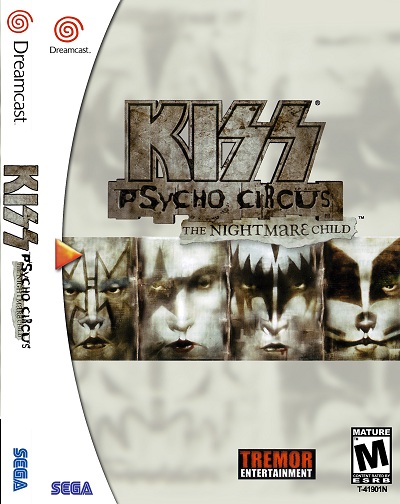 Oh man Kiss is so lame. Sorry Kiss fans but it’s true. Also why is this games name so long? It looks like they spent more time making the name then designing the cover. Four stock pictures of Kiss and a boring background. 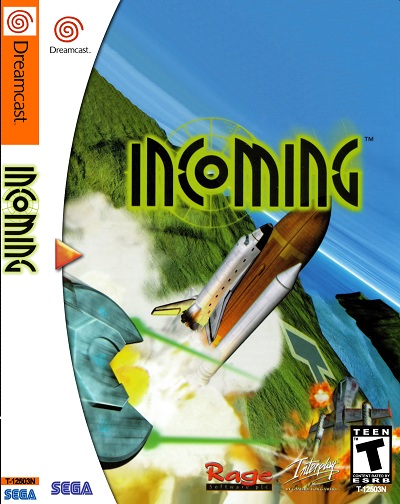 I didn’t know that someone could make a spaceship so boring, but holy shit they did. Everything about this is so drab. Also, why did they make it at this angle? It almost makes my stomach sick looking at it. I think we should call this game Incoming Shit Pile of a Game. 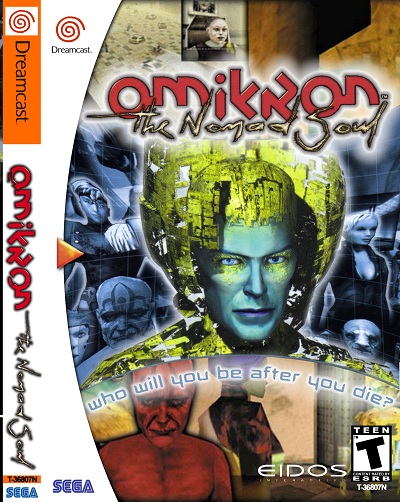 Ugh, what the fuck is this? I have seen a lot of things here at Take Cover, but this has to be the weirdest thing I’ve ever seen. I’m really not even sure what is happening here. Is that David Bowie in the center of the cover? I have an answer to the question on the cover as well. Who will you be after you die? Someone blind so I don’t have to look at this stupid shit anymore.

This was probably the hardest Take Cover, the Dreamcast had some sweet covers. Next week I have a surprise for you guys. You excited? Good!

Don’t forget to check out the Crappy Box Art thread on the forums as well!

Retro Review: The Typing of the Dead 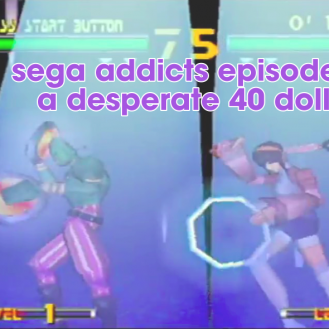