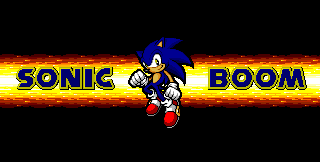 Sega was known for marketing “Blast Processing” to describe the abilities of the Genesis during the 1990s.  It seems that Al Qaeda wanted to take the “blast” to a different level.  Wikileaks released documents today verifying that Al Qaeda hoped to use Sega cartridges to hold remotely controlled explosives.  The testimony came from 9/11 architect Khalid Shaikh. Wikileaks also revealed that explosive Sega cartridges were discovered during a 2002 raid in Karachi, Pakistan.

Did you ever think that your stack of Sega cartridges could have been used as weapons of mass destruction?